The goal of our project is the development of rural settlements in Afghanistan, using the chahar-bagh, the Persian four-party garden, as a trigger. 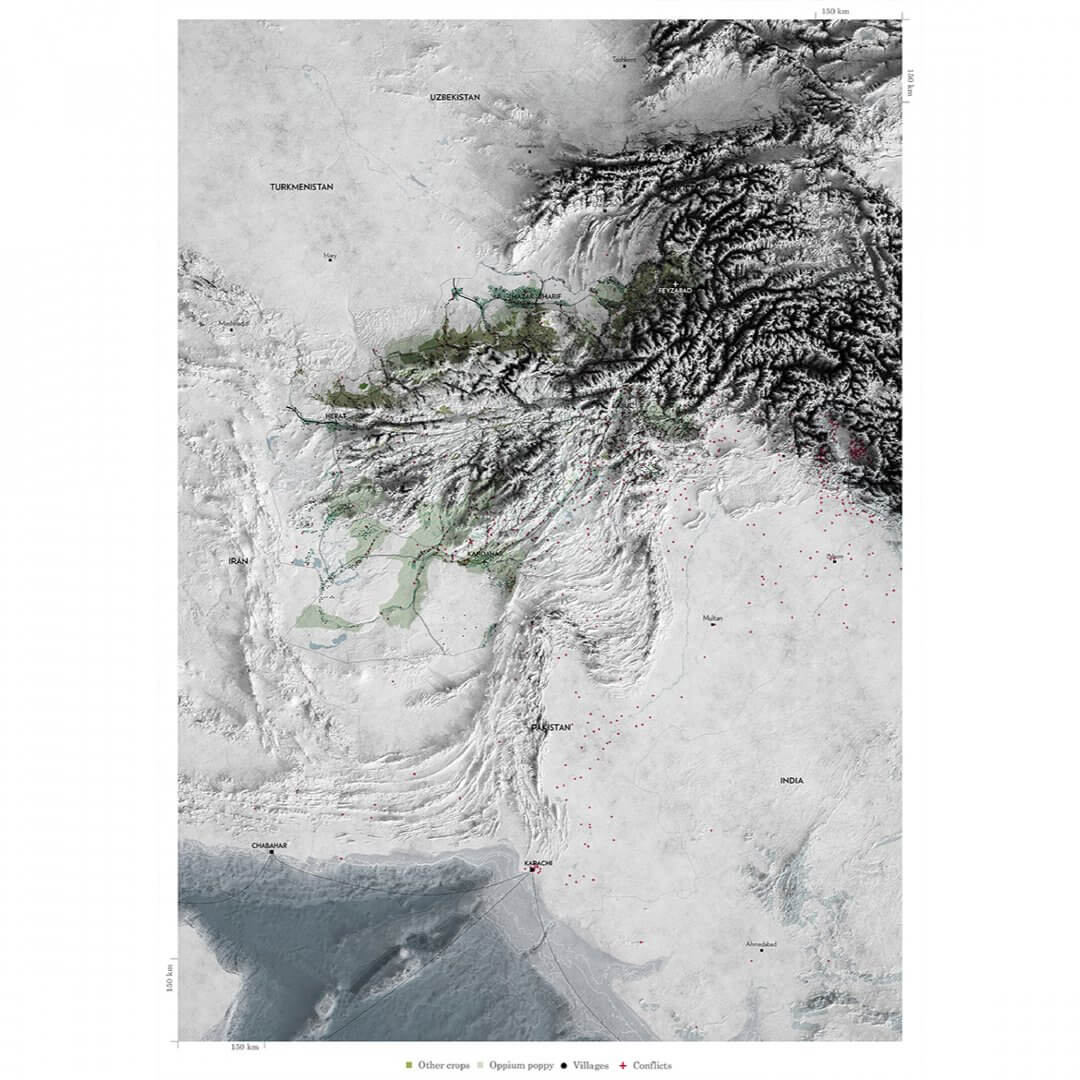 The trigger is an element that dictates the rules for the construction of urban morphology, through the development of different phases, from a spatial to architectural scale. Rebuilding small rural settlements, thinking about the cities of the future, is less expensive and faster than the conversion of large urban gatherings. This allows also to work more specifically on the territorial resources of each place, generating diversified and timely economies. The Chahar-bagh or Cahar bagh, four-party garden, has been present in the Iranian plateau since ancient times. The four-partition garden represents in Persian symbolism the divine perfection and earthly manifestation of paradise. We carried out a series of redesigns to understand the structure and the relationship with the urban settlement, focusing on 28 cities and 30 Chahar-bagh, taking into particular consideration the Persian and Indian area, whose influences have touched the Afghan area. This reconstruction project is based on in-depth research that covers key issues for the country such as rural settlements, migration, food insecurity, water, opium, and infrastructure.

The use of Chahar-bagh as a trigger and fundamental aspects such as the conformation of the territory, the reuse of resources, the use of sustainable processes, water impact, and human capital, have allowed us to define the main points we work on. The site with the reconstruction of neighborly relations and the securing of the territory, primary services, such as access to electricity and health services, as well as access to roads, education and development of sustainable economic activities such as fruit growing and the growth of waterless industries.

Considering the positive fruit trends in international markets for the next decade, we focus in particular on increasing fruit growing for the conversion of opium fields. The project involves the reconstruction of the city starting from the design of public space, converting the road into a space that promotes slow mobility and ensures the management of a water and electricity system. The first element for this transformation is the Charbagh, our reconstruction laboratory, located in villages that need immediate intervention, in areas without primary services and still destroyed. 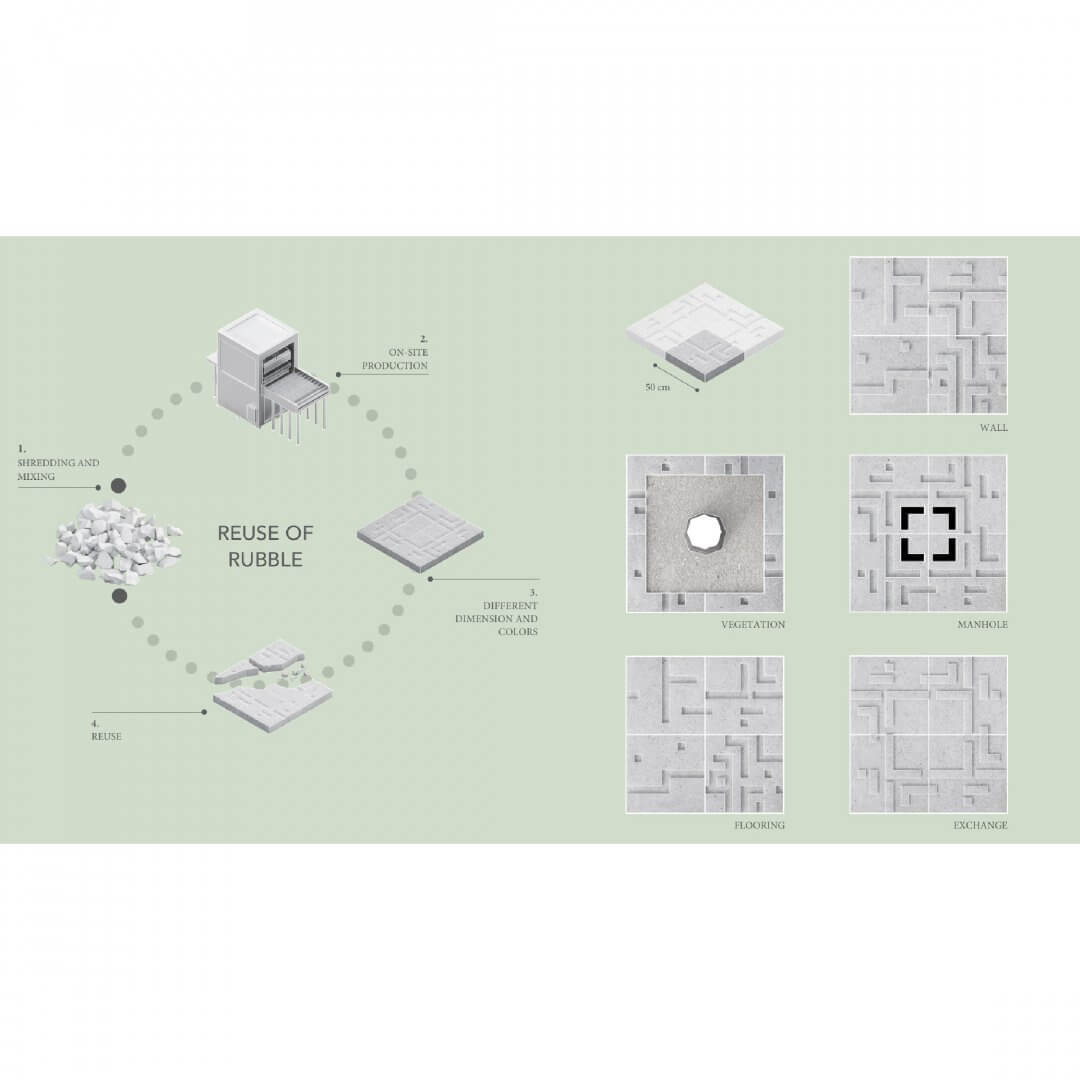 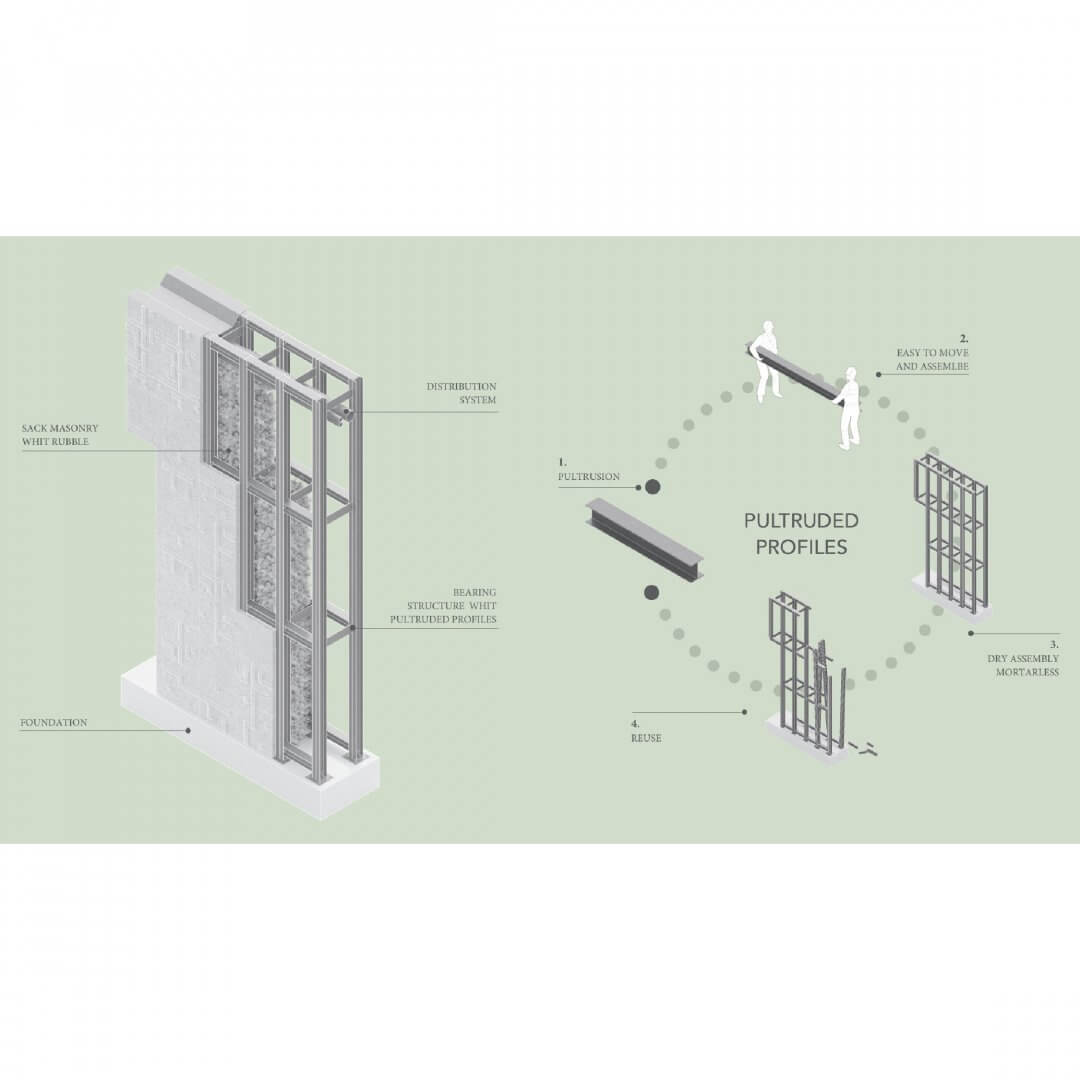 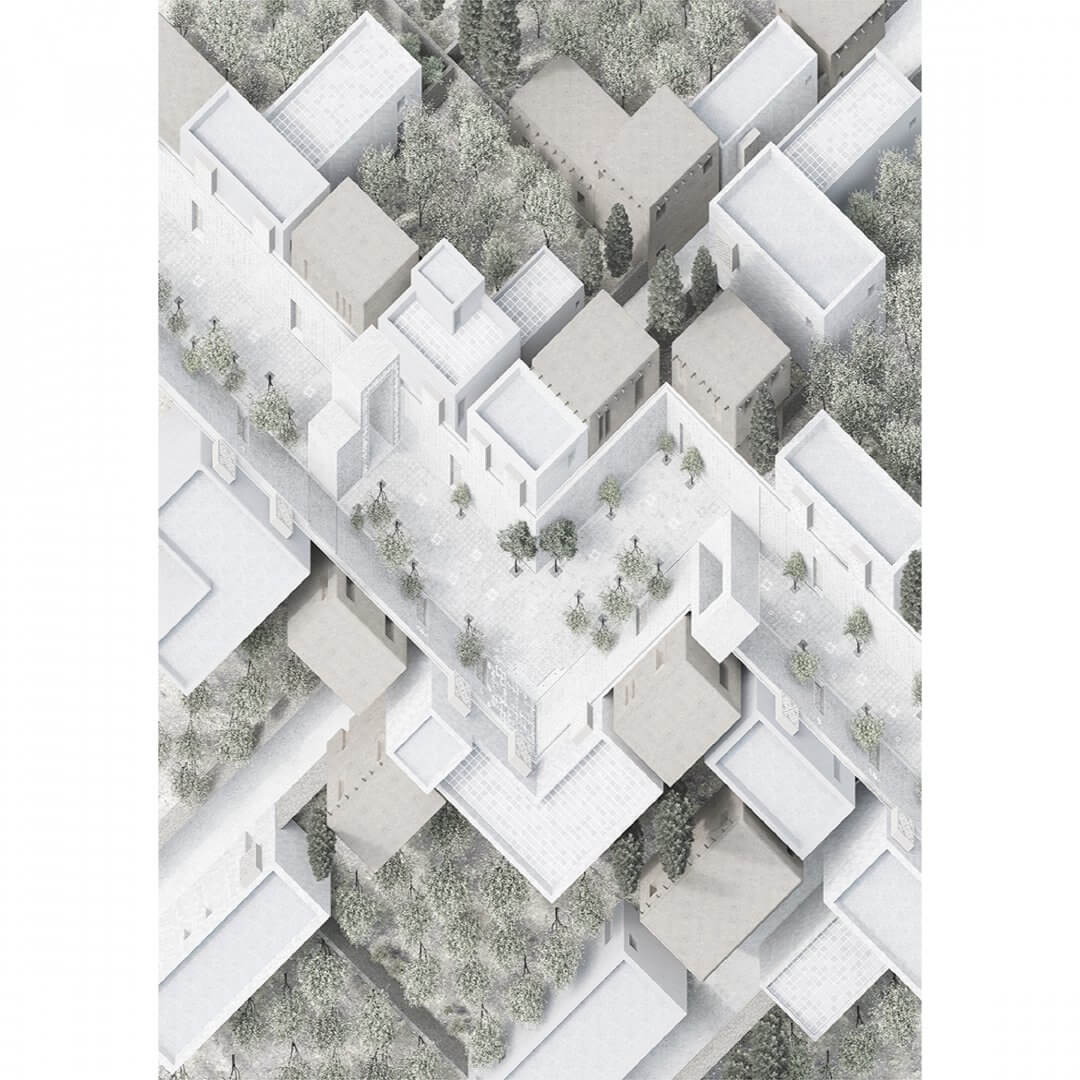 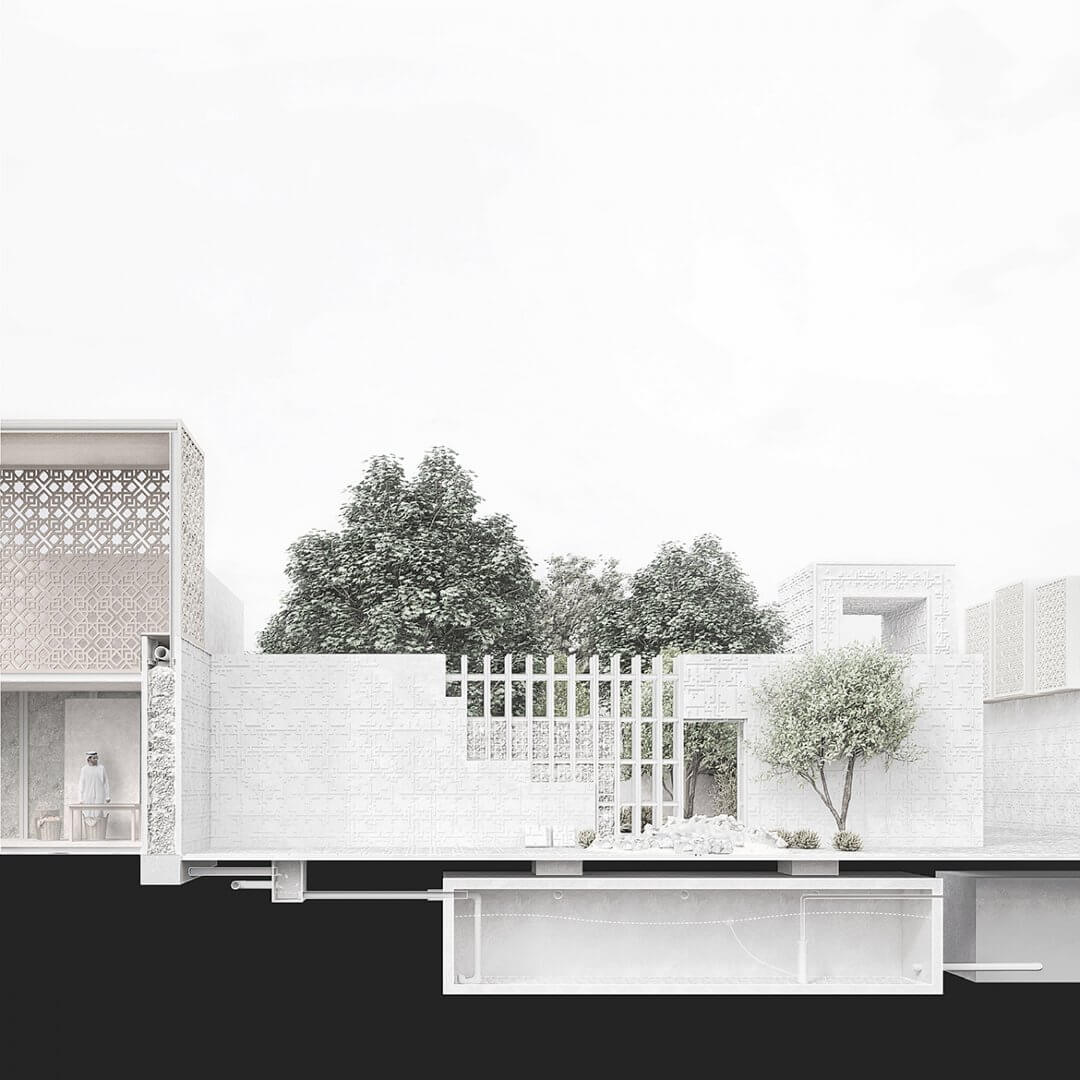 We then define a first axis made of nodes, punctual elements, located on the most complex road sections that allow you to set the growth and development of the city, agricultural systems, and the development of new local economies. The successive stages of construction define the size of the districts, considering development with a density of population similar to that of the historic center. The nodes allow us to redesign public space and using the wall, we establish what are the boundaries between public and private. The insertion of large portals changes the perception of the road, from a straight space to a sequence of rooms. 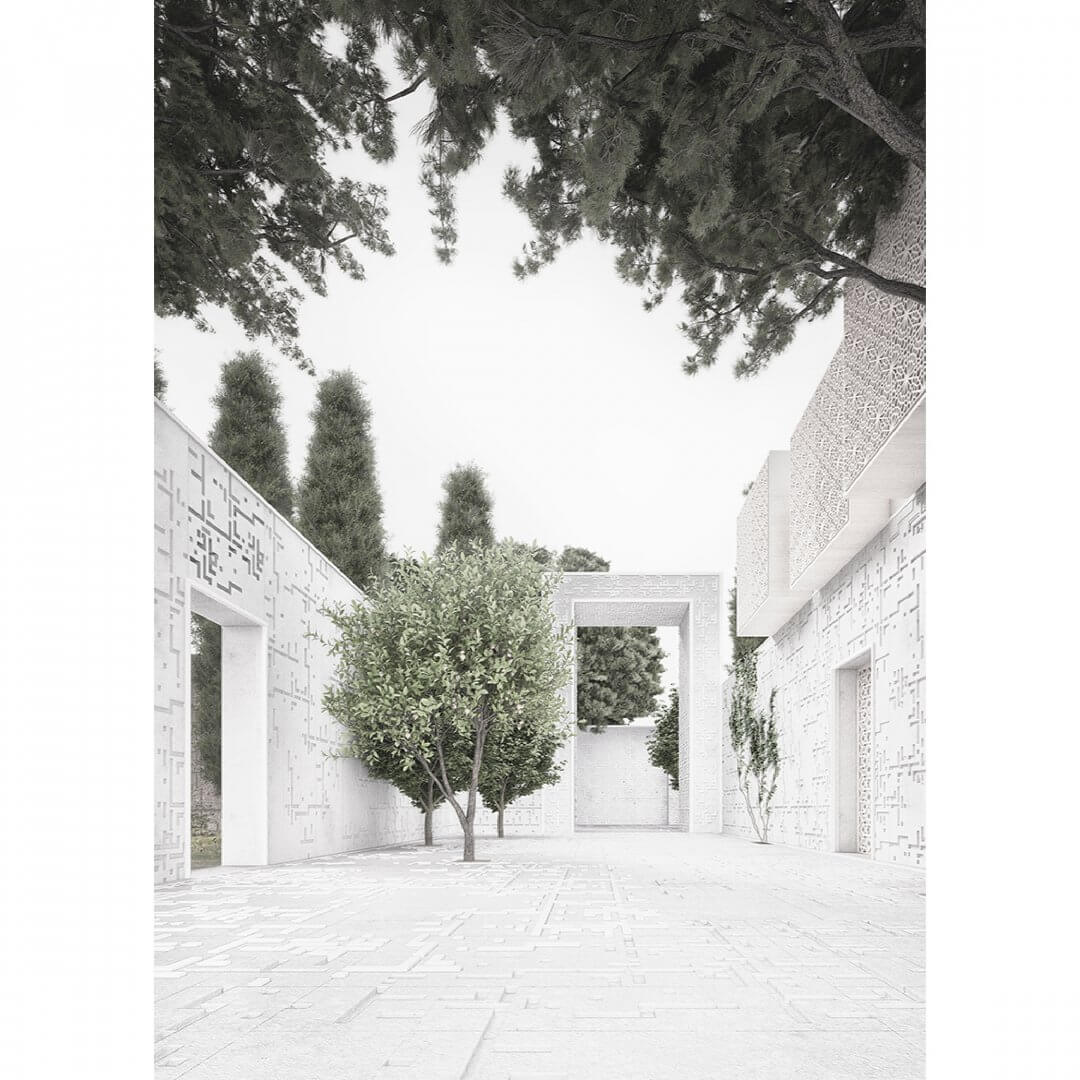 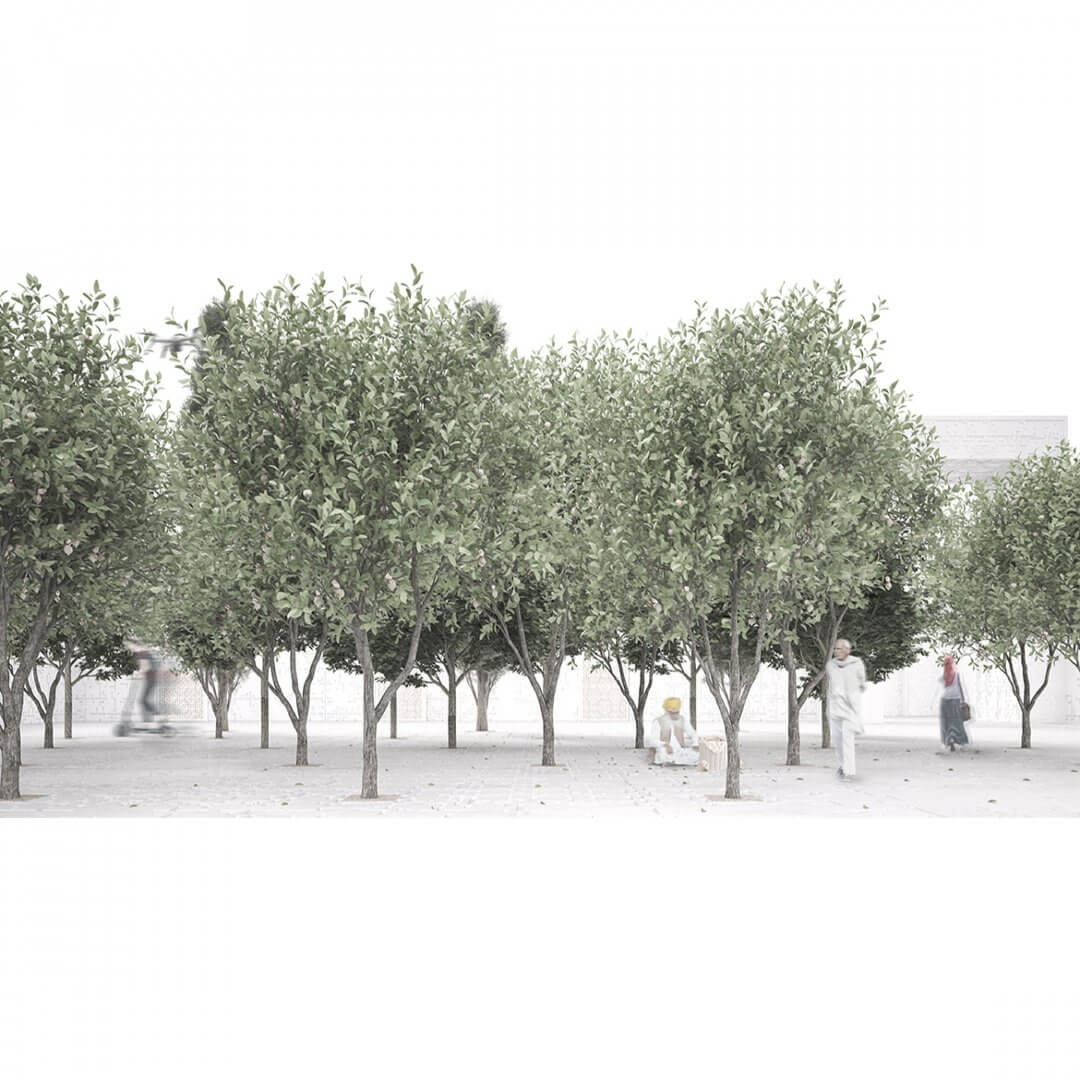 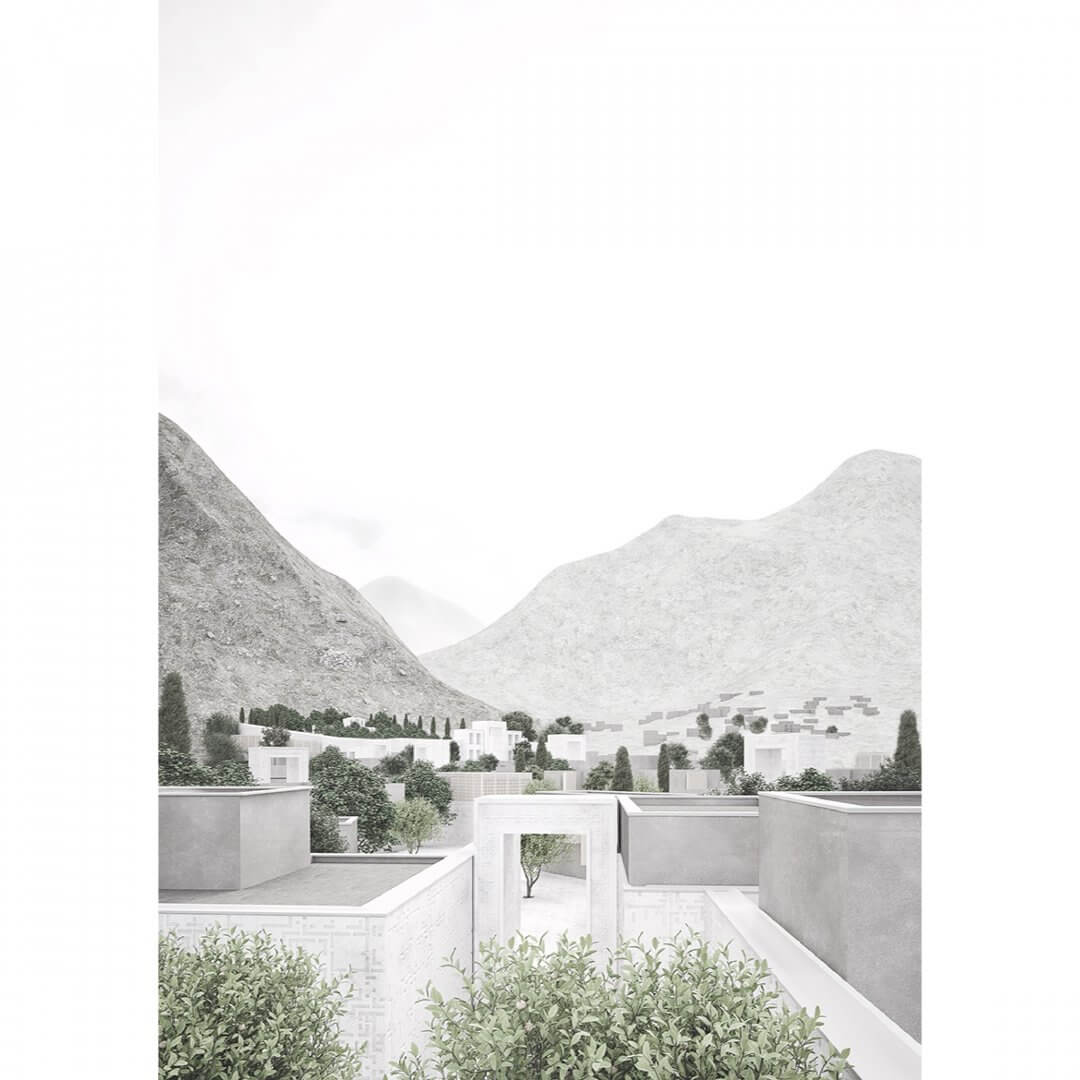 The Charbagh, besides being an architecture strongly rooted in the history of these territories, could be the trigger for the reconstruction of rural settlements in Afghanistan.