Earth faces a plethora of complex and interconnected problems: pollution, global warming, overpopulation, depletion of natural resources, climate change, deforestation, ocean acidification, and many more. Even if we could stop all problems at once, this planet has some wounds that will be difficult to heal. In the end, we may have to go somewhere else.

Having played with several scenarios, I chose to design a city for a world more than 100 years ahead of ours. During this time, as predictions suggest, global warming is impacting our planet so much that we no longer have ice polar caps and many coastal cities have been drowned by the rise of the sea level. At the same time, temperature has risen more than 13º average, making human life impossible in many regions of our planet where before there used to be cities and life was abundant. Many animal species have disappeared due to climate change and the globe is loosing its last significant amounts of trees: forest and jungles are being reduced either by climate change, wars or by the mass production of human goods. 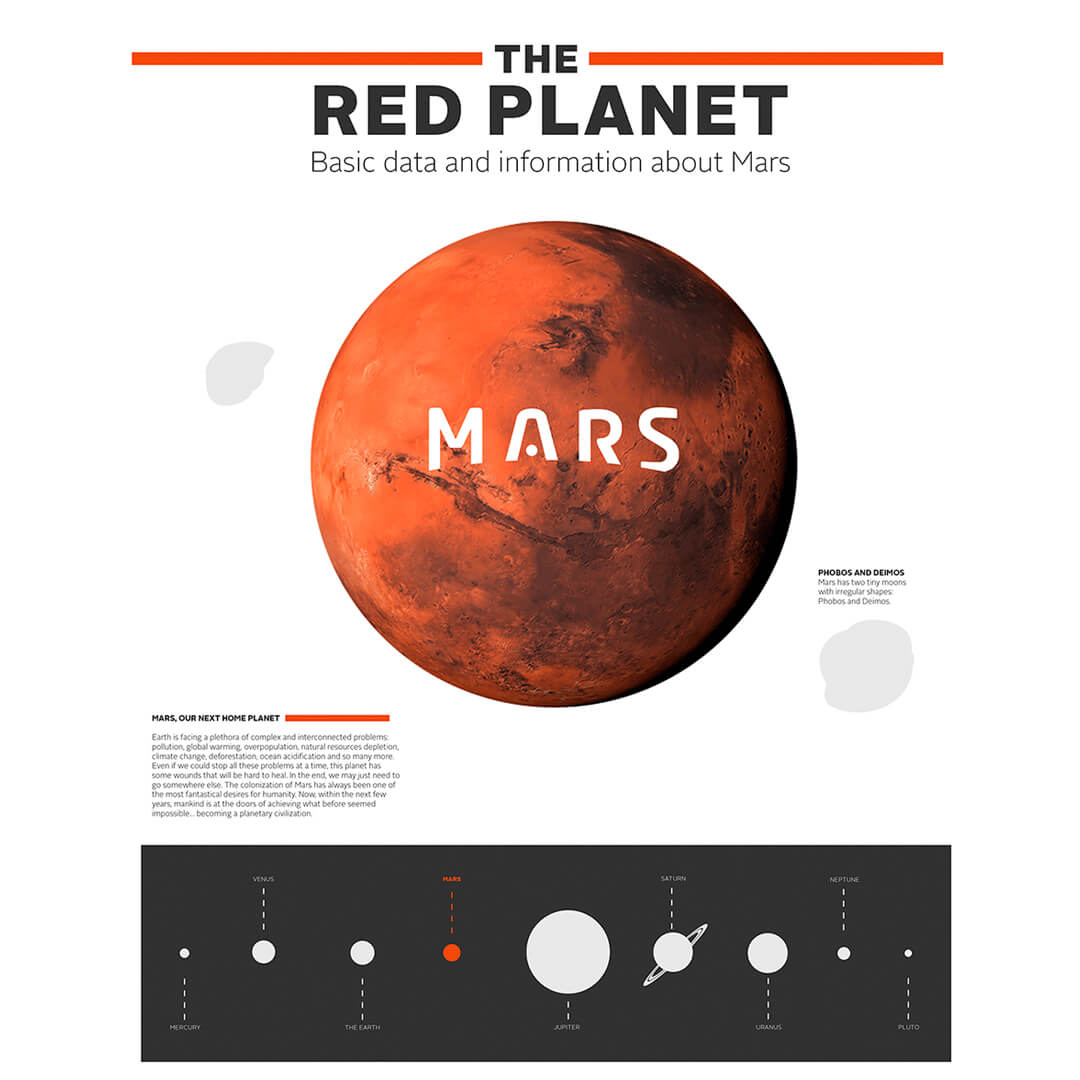 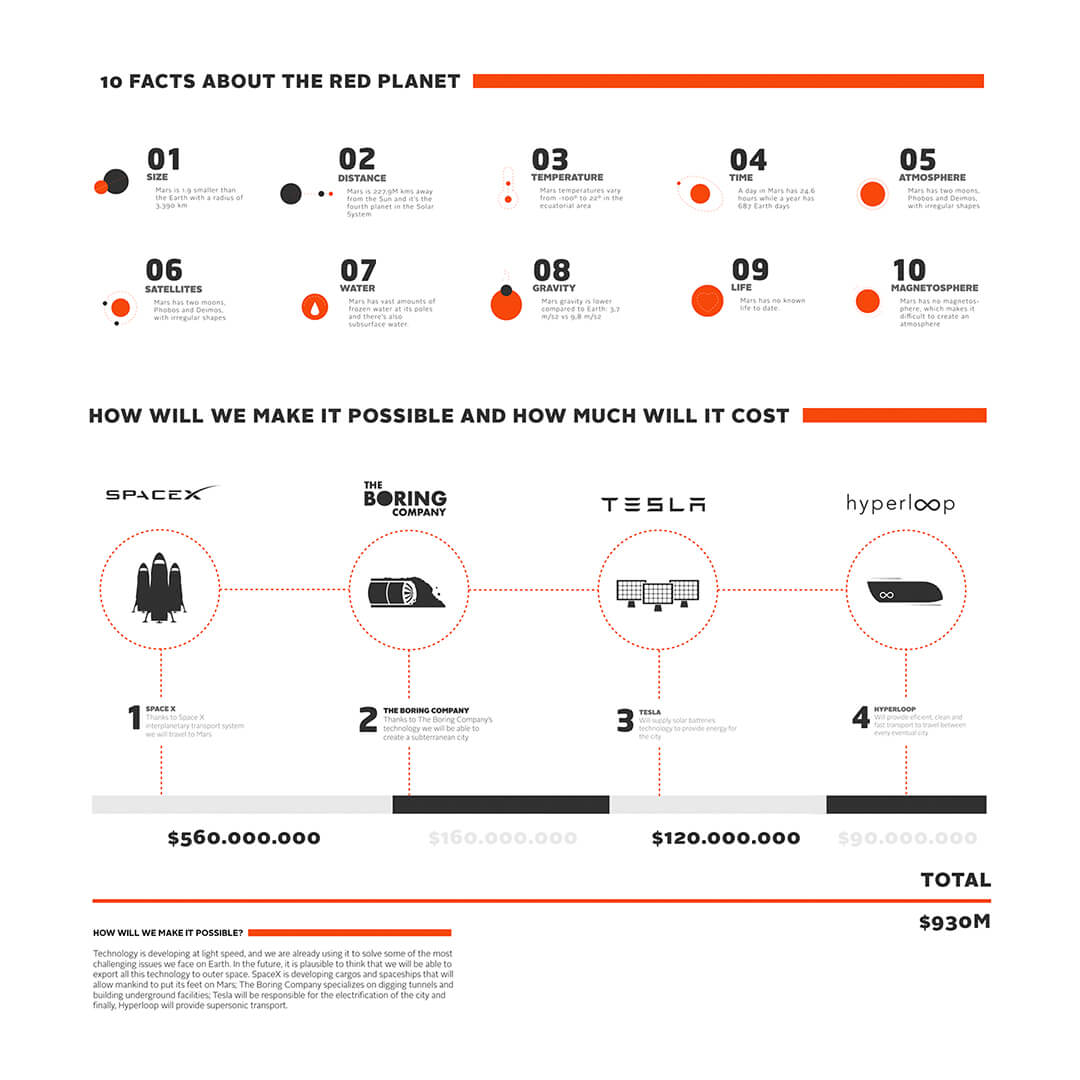 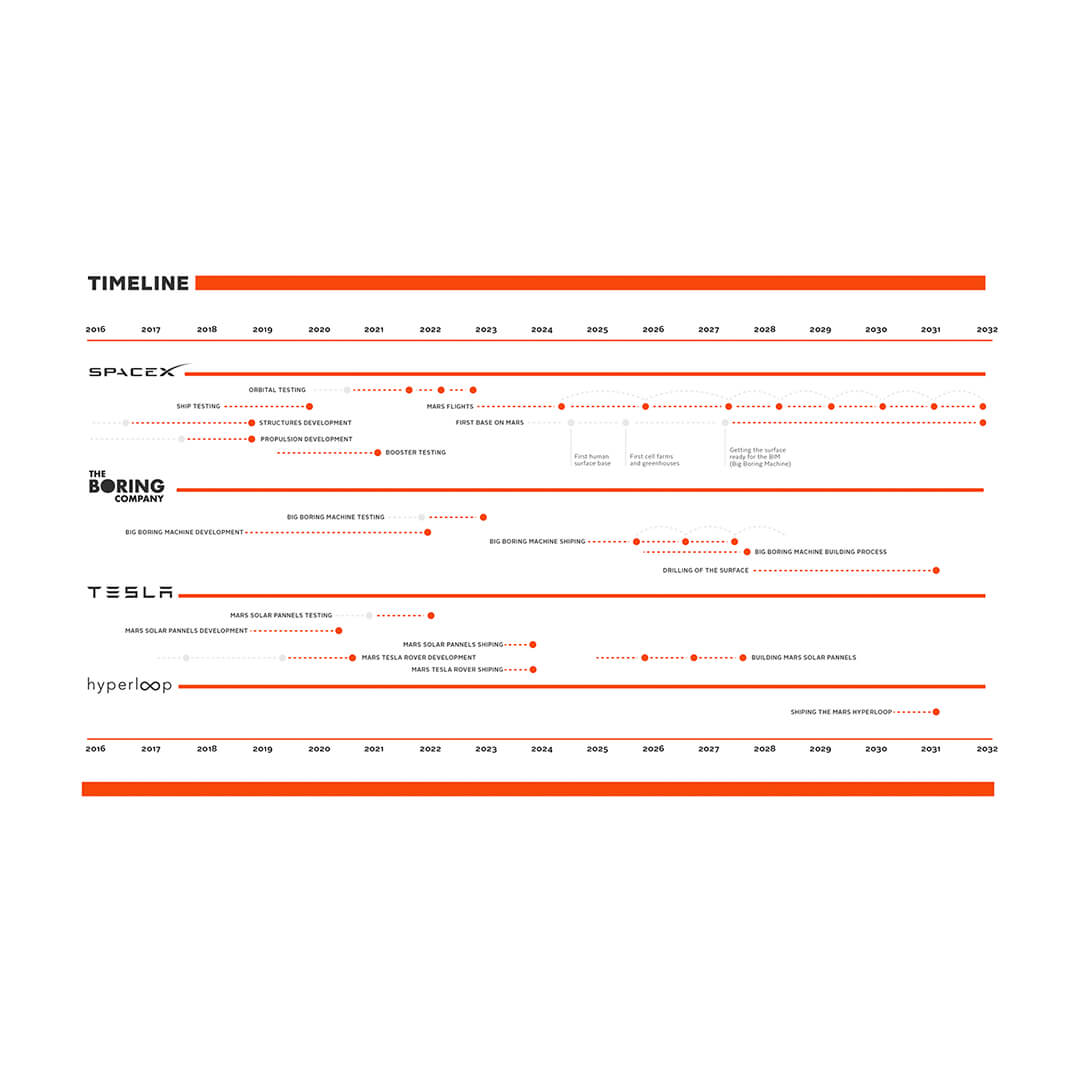 Economically, capitalism is starting to become an exhaust financial system: both because there are no more natural resources in our planet to deplete and because society is radically divided between those who are rich and can afford luxury items and those who live in factual poverty. There are no more materials to mass produce new products and society can not afford them anyways. The most accurate analysts (AI independent softwares) predict that capitalism will be over in the next decade and experts have not found an alternative in which they agree upon. Raids and riots are continuous in the most important cities of the world and some governments have fallen because of citizens’ revolutions. Countries are not as relevant as they were before, and cities have taken their place. The country is now what feeds the cities, which are increasingly becoming bigger both in size and in power. 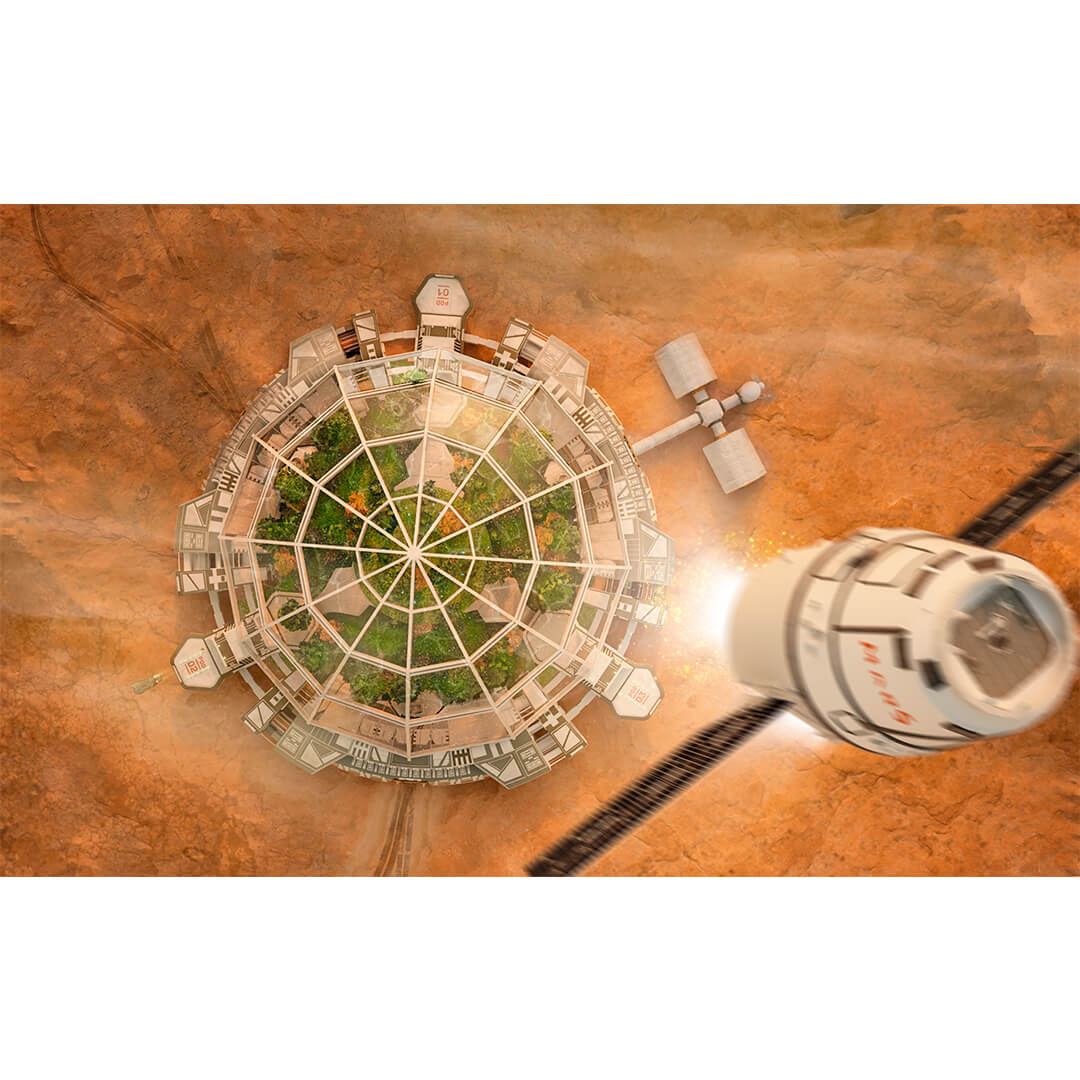 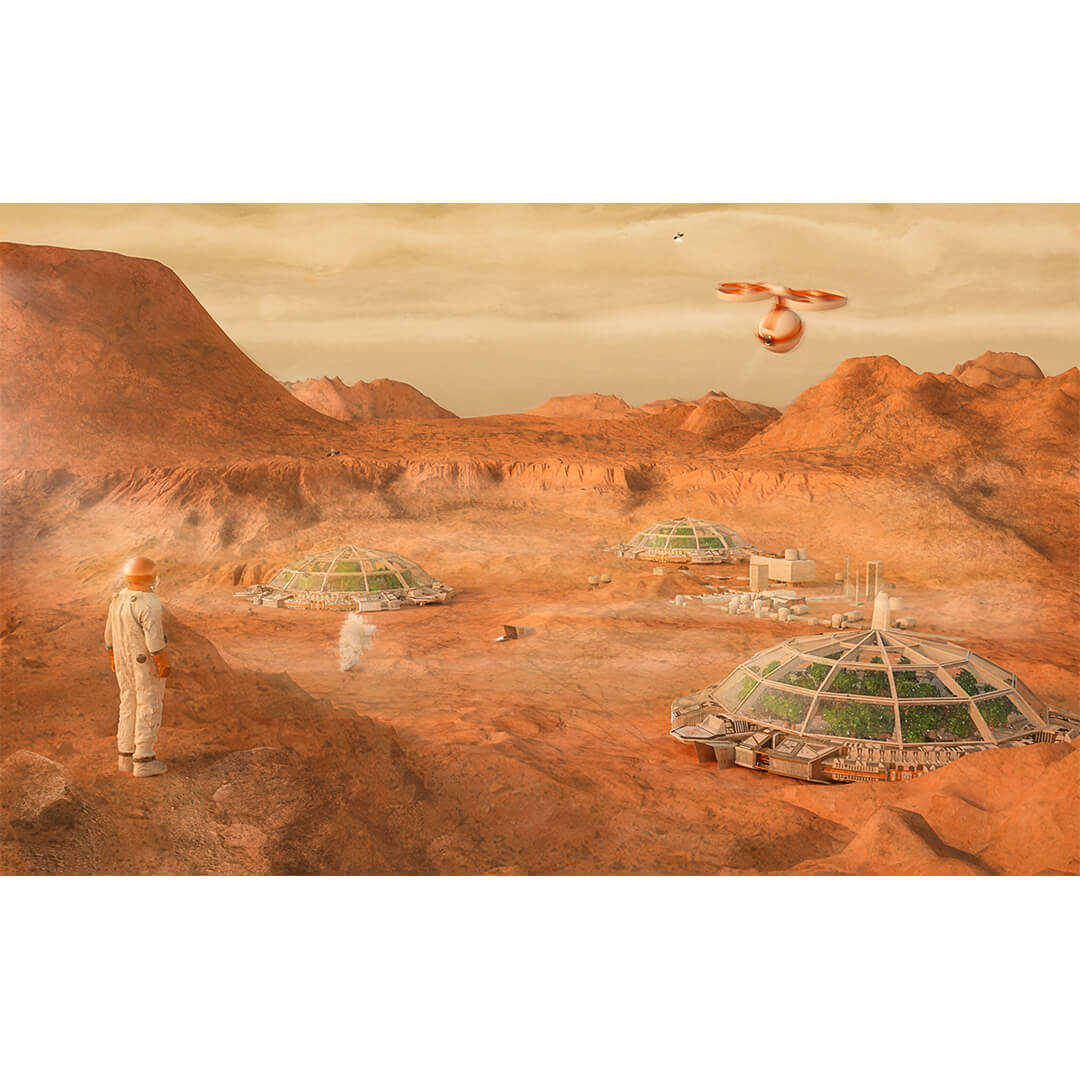 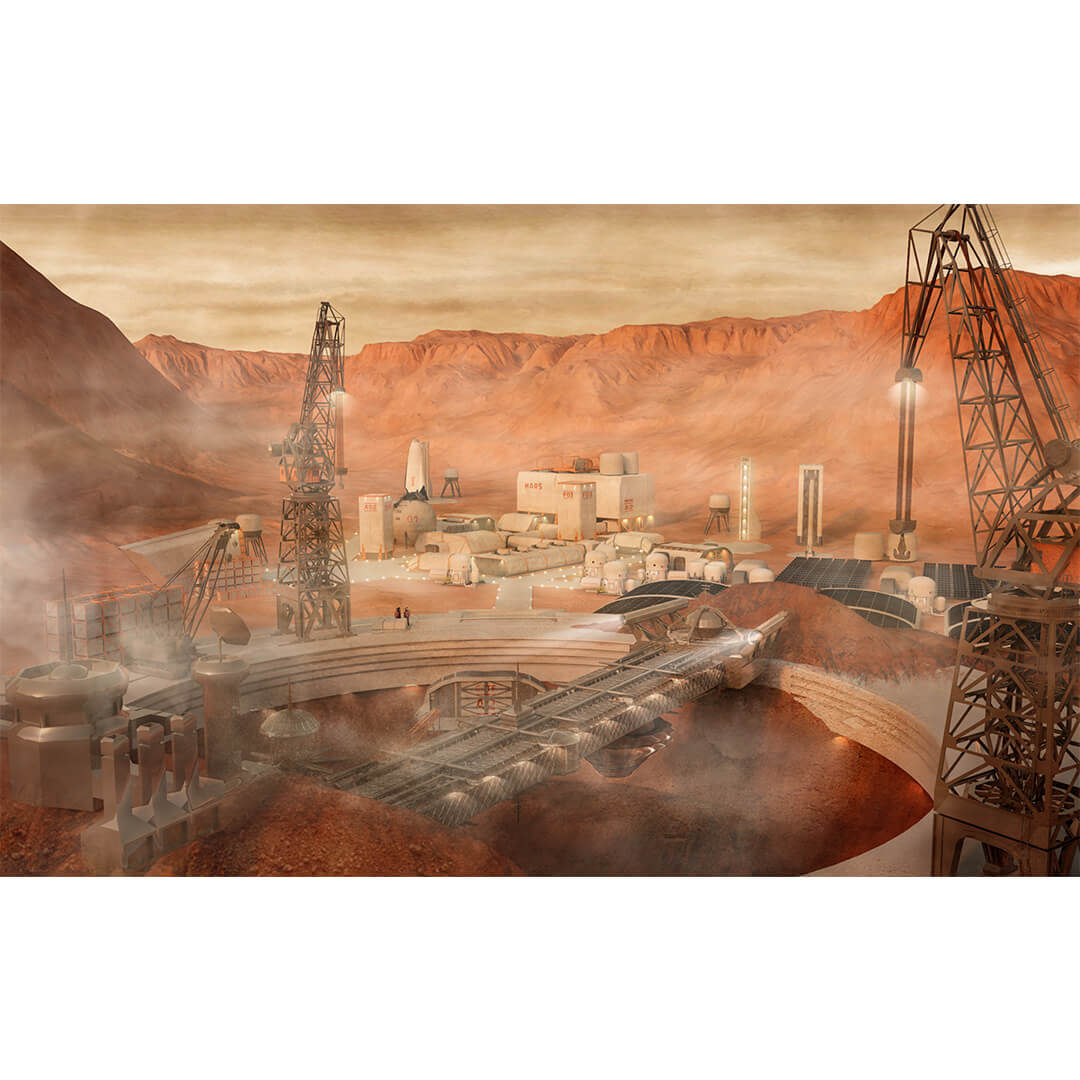 Politically, there have been many wars in the last century, mainly between the biggest cities in the world (New York and Moscow against Pyongyang and China, London and Glasgow against Paris and Berlin, Barcelona against Madrid, and the small, constant wars between the Unified American Cities and California and New York). Some of these cities used nuclear weapons in specific locations of the planet, worsening the climate change and causing mass destruction all over. While many countries are still democracies, some of them are ruled by dictatorships or even by private companies and banks, who were able to buy them as a result of their bankruptcy: Africa is a huge desert, no humans live there besides small industrial towns and small cities ruled by banks and tech companies. 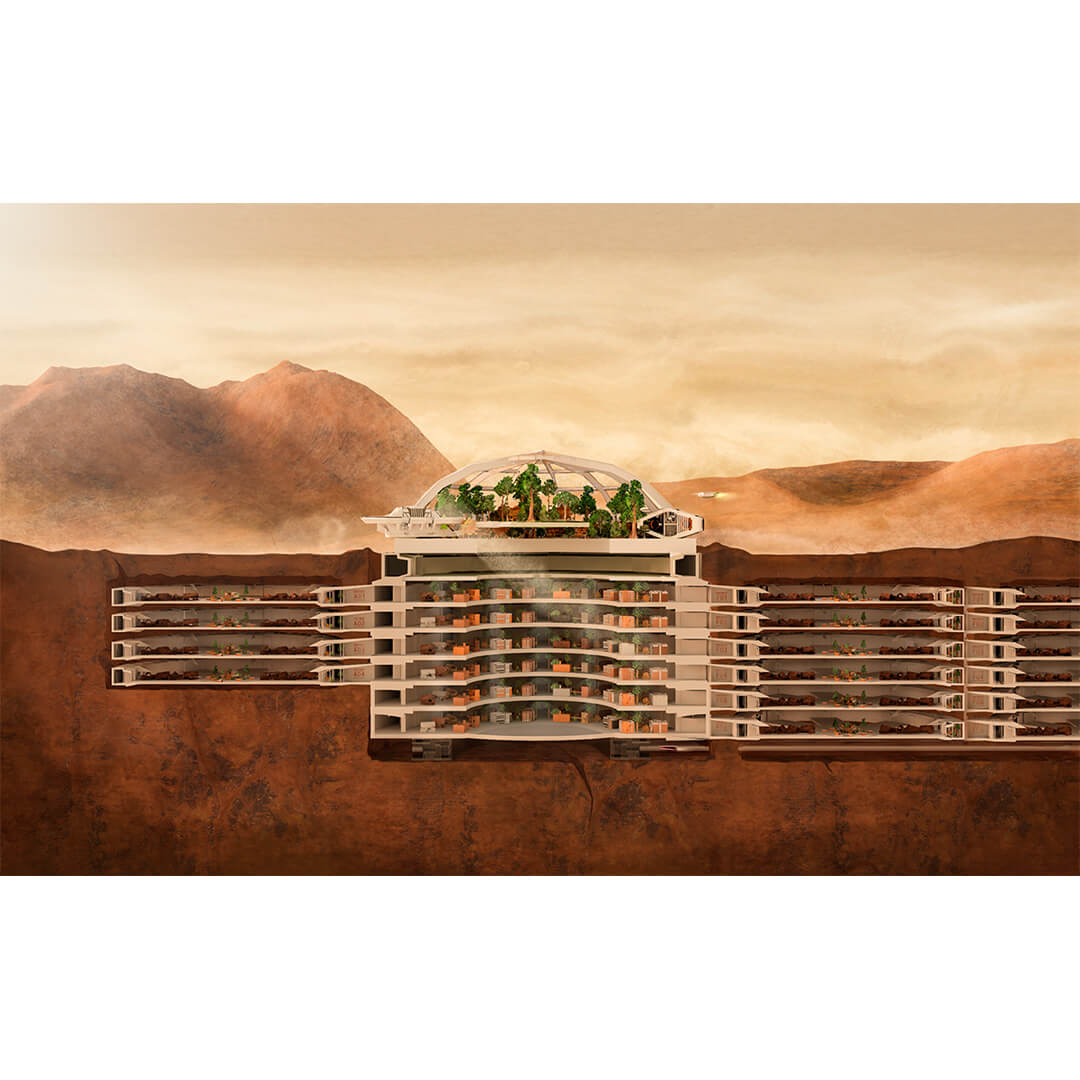 Technology has taken over humans’ lives and things that before seemed impossible are now a reality. A global improved internet system makes it possible to be connected everywhere in the globe, from the largest city to the emptiest of the deserts. This has recently enabled what is now called the Global Brain, which is a new way of government that allows citizens from the Free World to choose their laws and apply them into society instantly. With the hope of starting from scratch and the collaboration from the astronauts that are already in the Mars Research Station (MARS) some of the biggest cities from the Free World decided to start a new civilization on the Red Planet…