Housing is a reflection of the structure of a society. An alternative future scenario is modeled which is the fourth paradigm shift in the pre-industrial, industrial and post-industrial world order series. 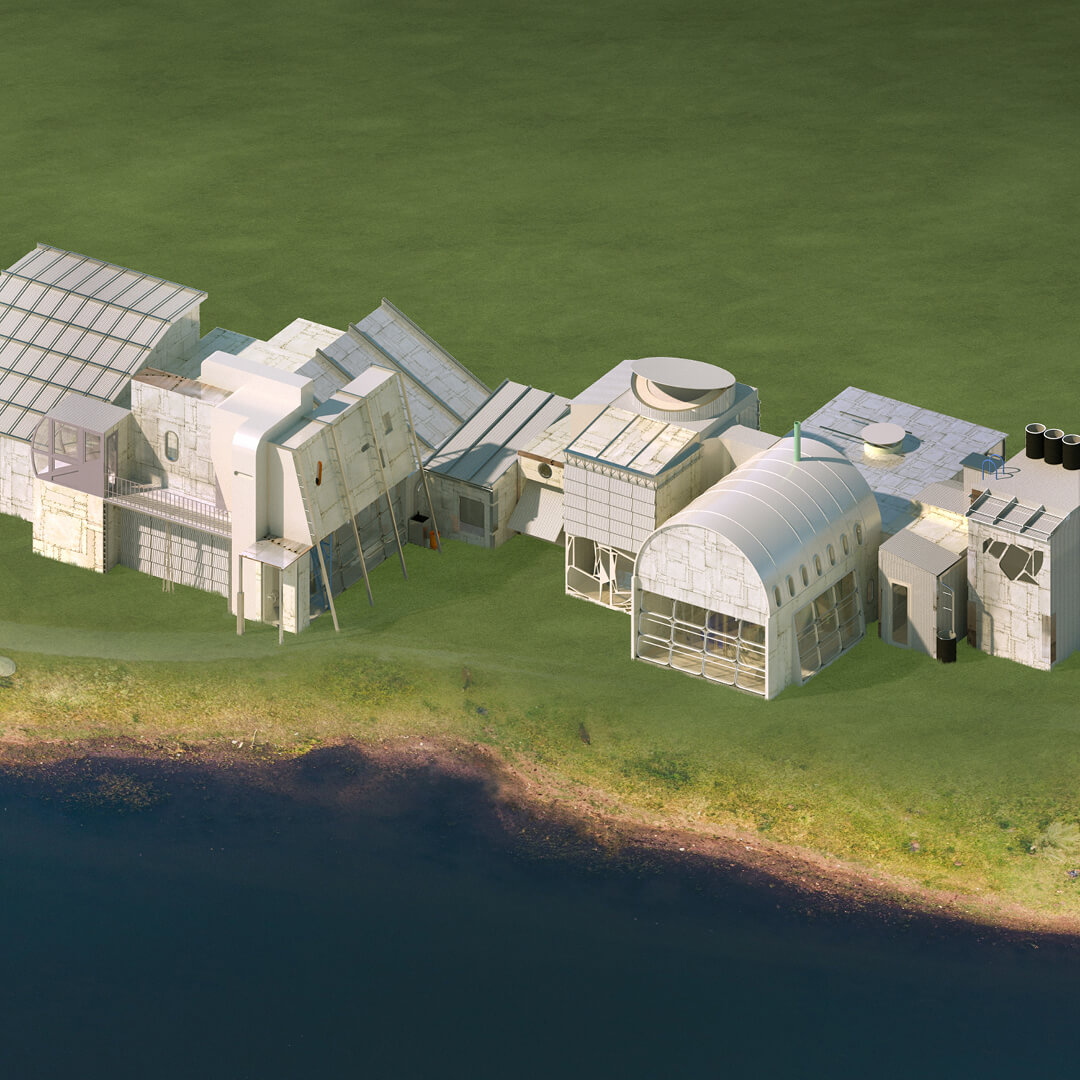 We admit the collapse of globalization and the return to the form of primitive state in the conditions of the formed modern context. The home in the proposed setting is a house commune stretched along the river bank – this location refers to the ancient settlements formed by water reservoirs. Each residential unit is unique because it is designed and built according to the personal project of every homeowner. Industrial shutdown provokes people to integrate some parts of the post-industrial society elements into their homes and transform them for the needs of some local productions. Housing includes the agricultural and manufacturing sectors that are aimed to provide normal vital activity in this closed system. 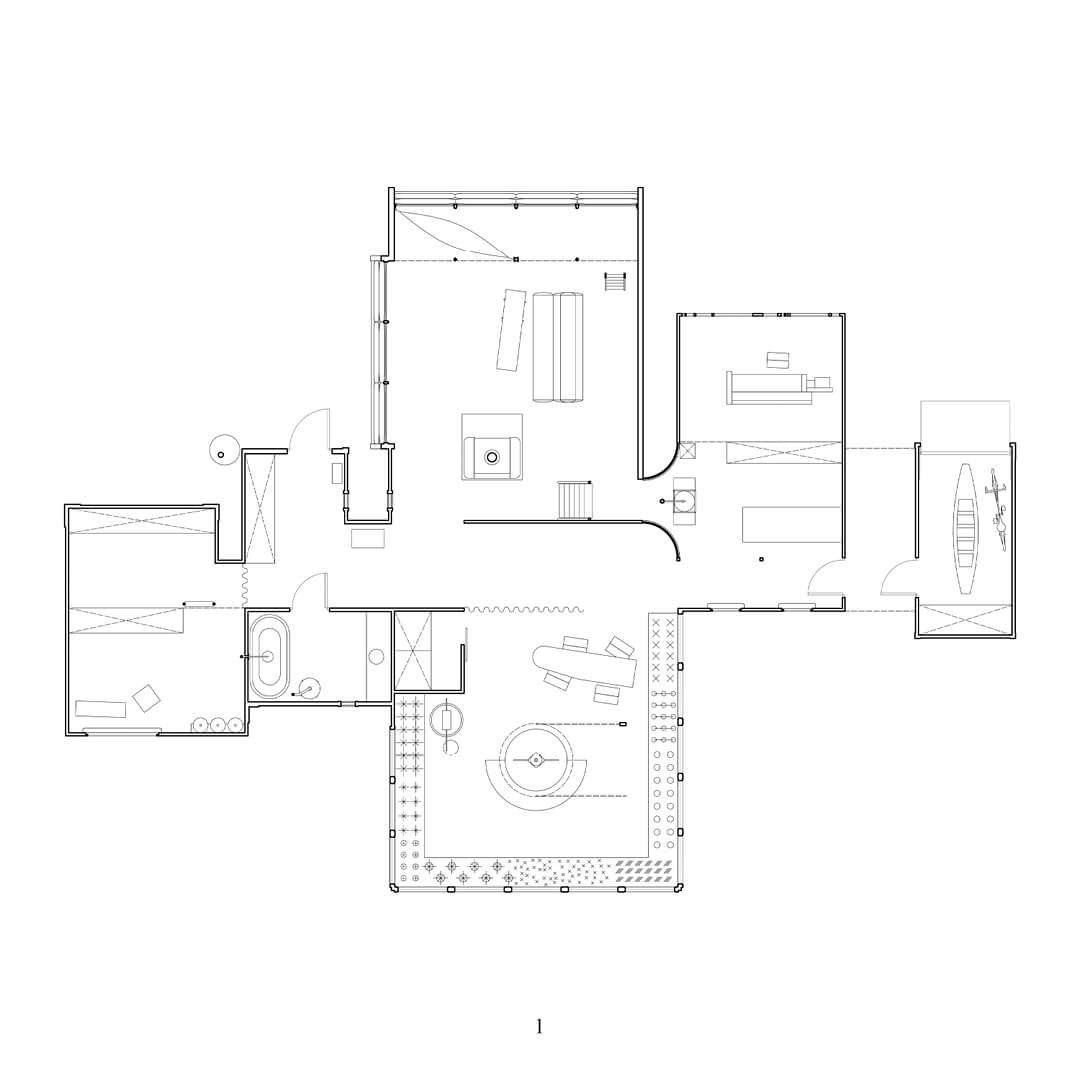 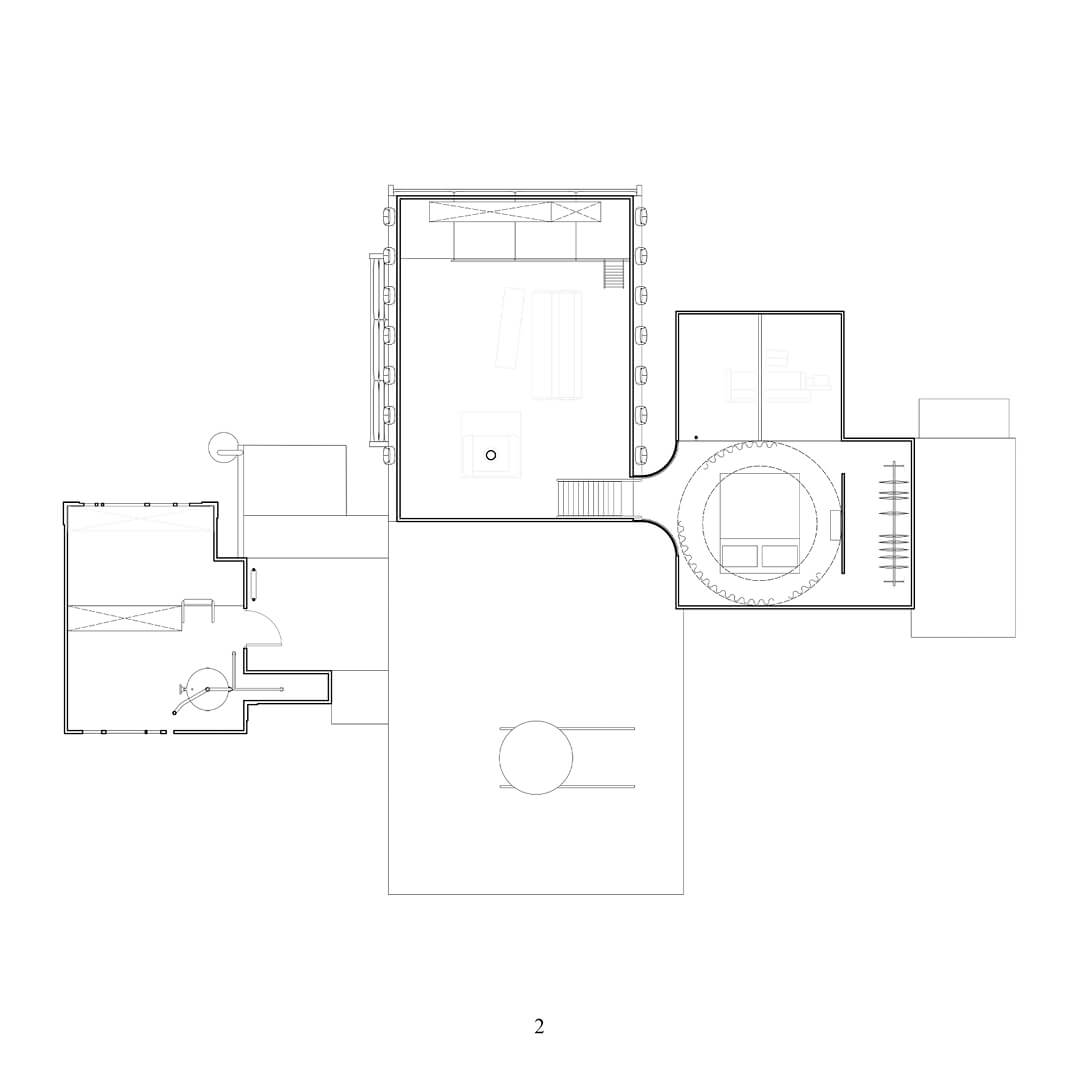 The chosen building material is a complex of destroyed industry elements (all types of fuel vehicles, computers, etc.). Using them for the building construction is not only the way to represent the recycle culture in it’s absolute, but a metaphor. We form a house from unused technologies that doesn’t fulfill their function anymore, but become a building material – a symbol of the past that forms the future. Speculative architecture gives us an opportunity to have a look at what our future might be, it opens up a discussion about the utopianity and the dystopianity of a possible scenario. 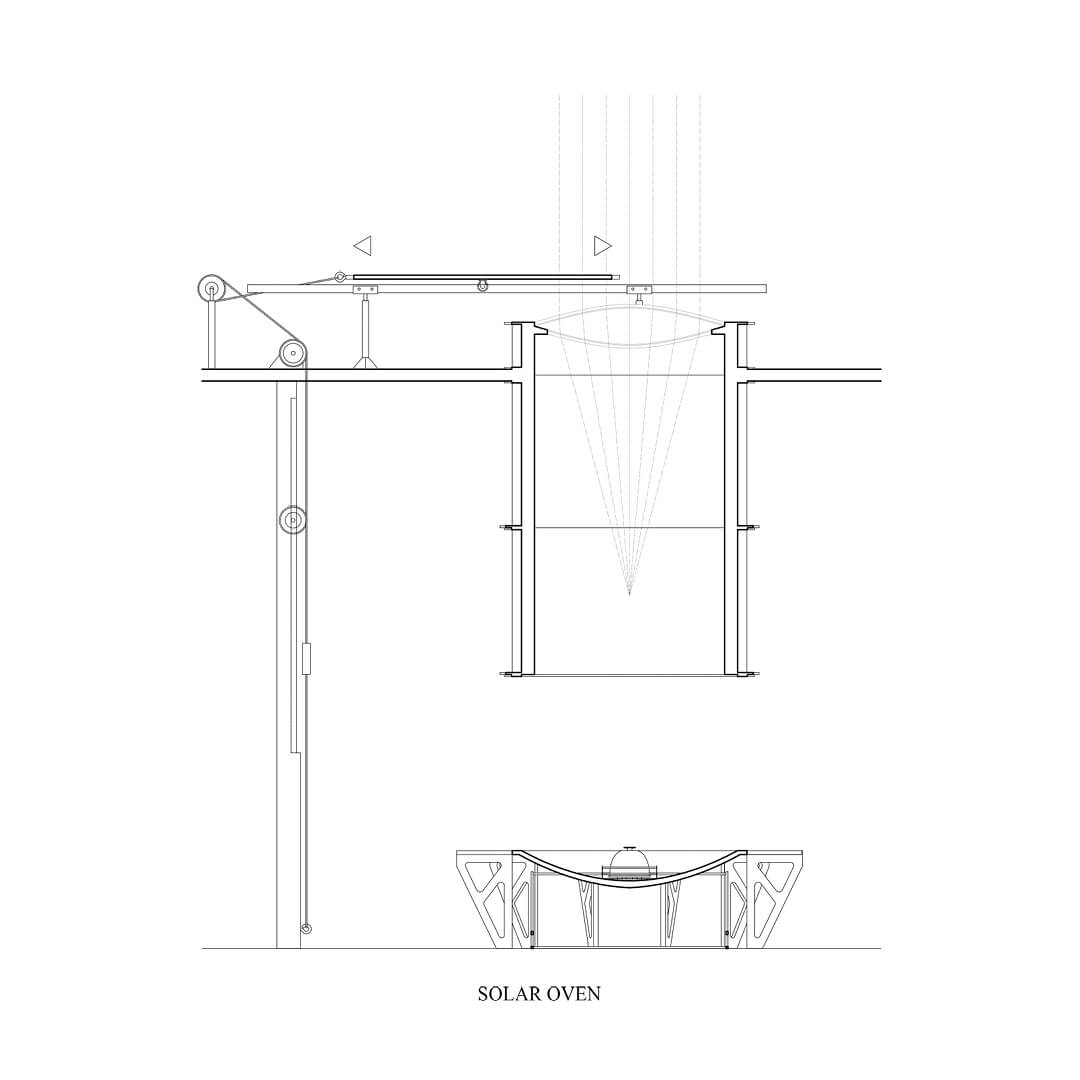 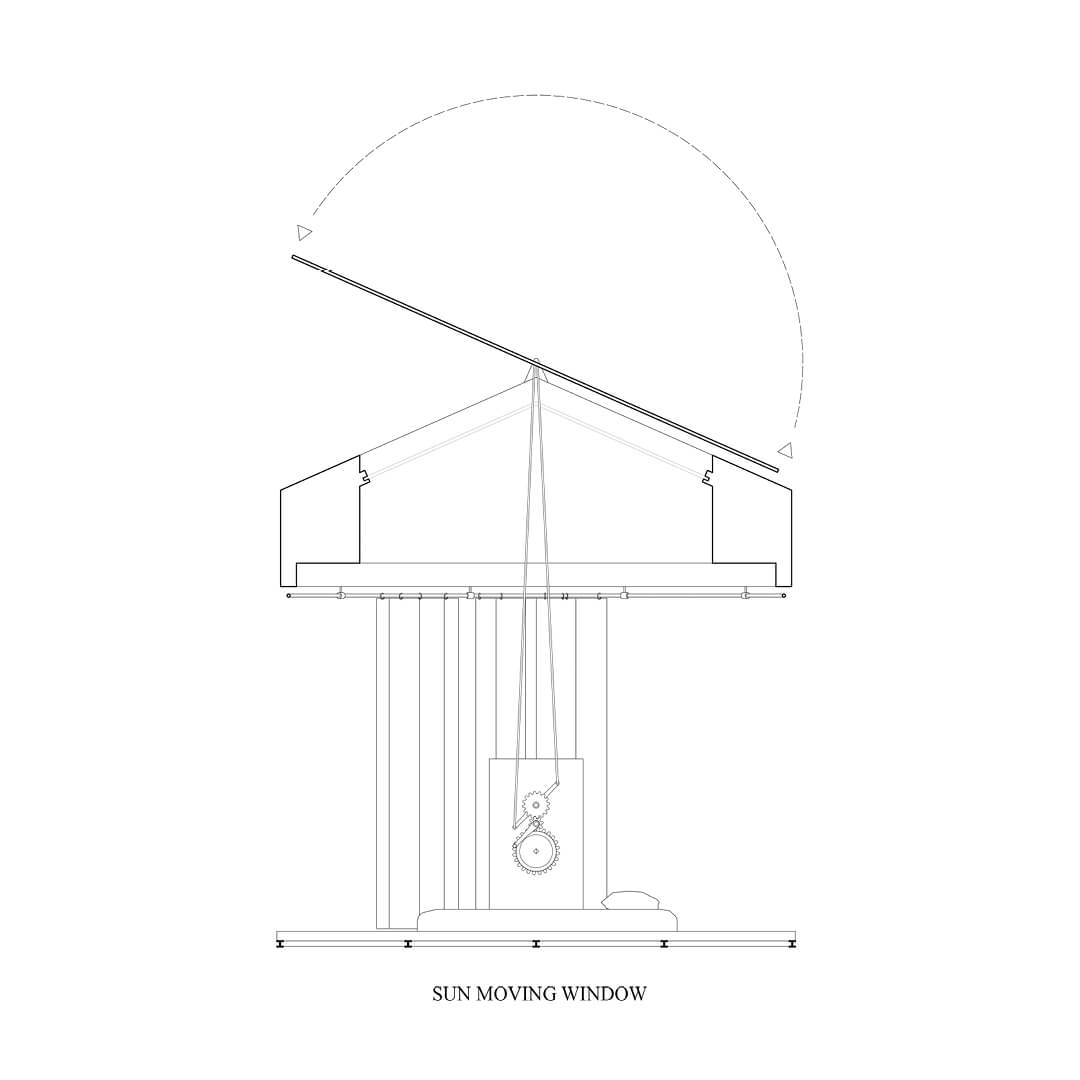 Our project is representing a moment of life, existing outside the historical context. Therefore, it is impossible to define what it mostly refers to: to the utopia or the dystopia. So there are two plots that can be called as the causality: According to the first one (utopian) the humanity makes a voluntary renouncement of the man-made world and chooses a natural existence.  The other plot (dystopian) is associated with a forced transition to the primitive state lifestyle. The reasons of that can vary from the depleting resources to the world wars. 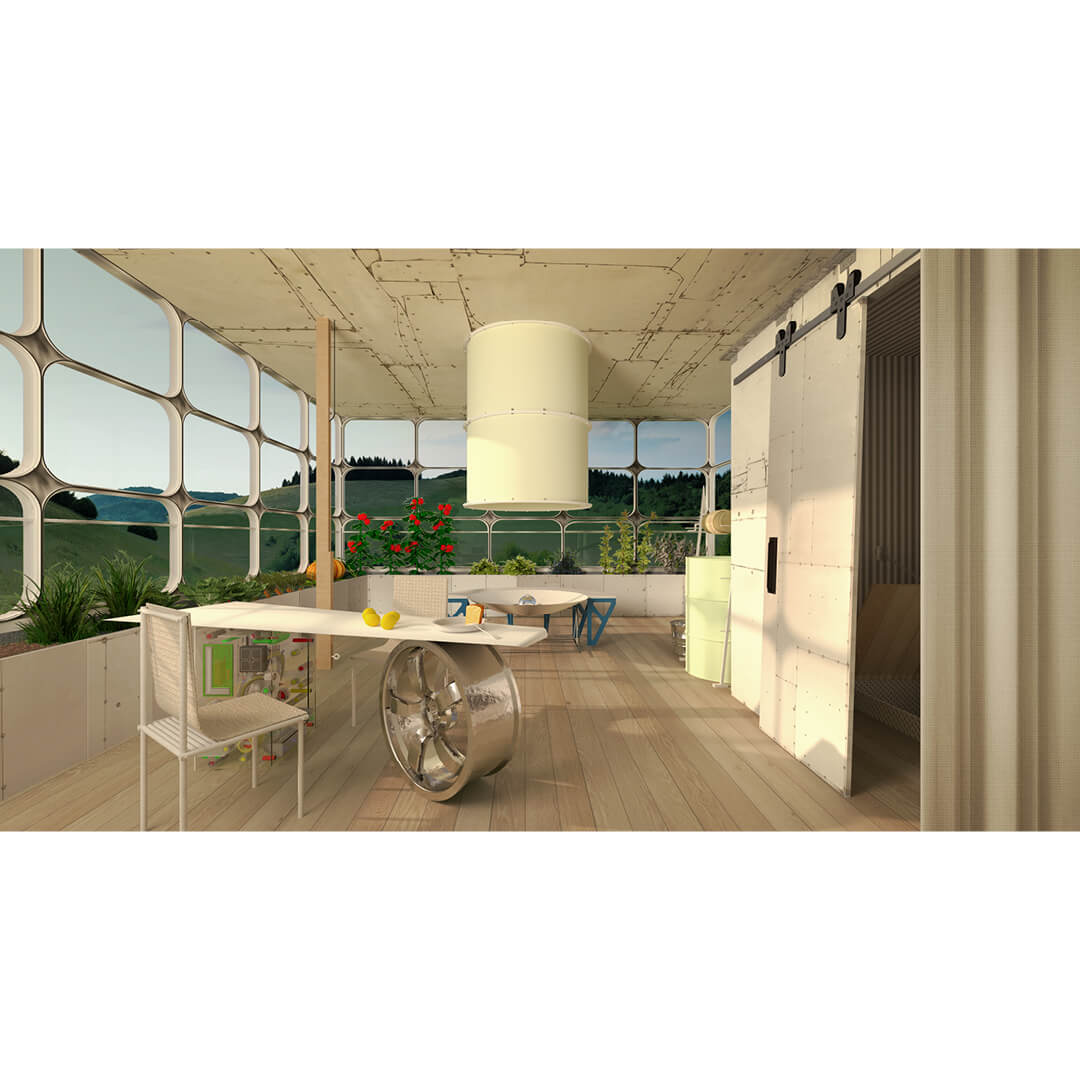 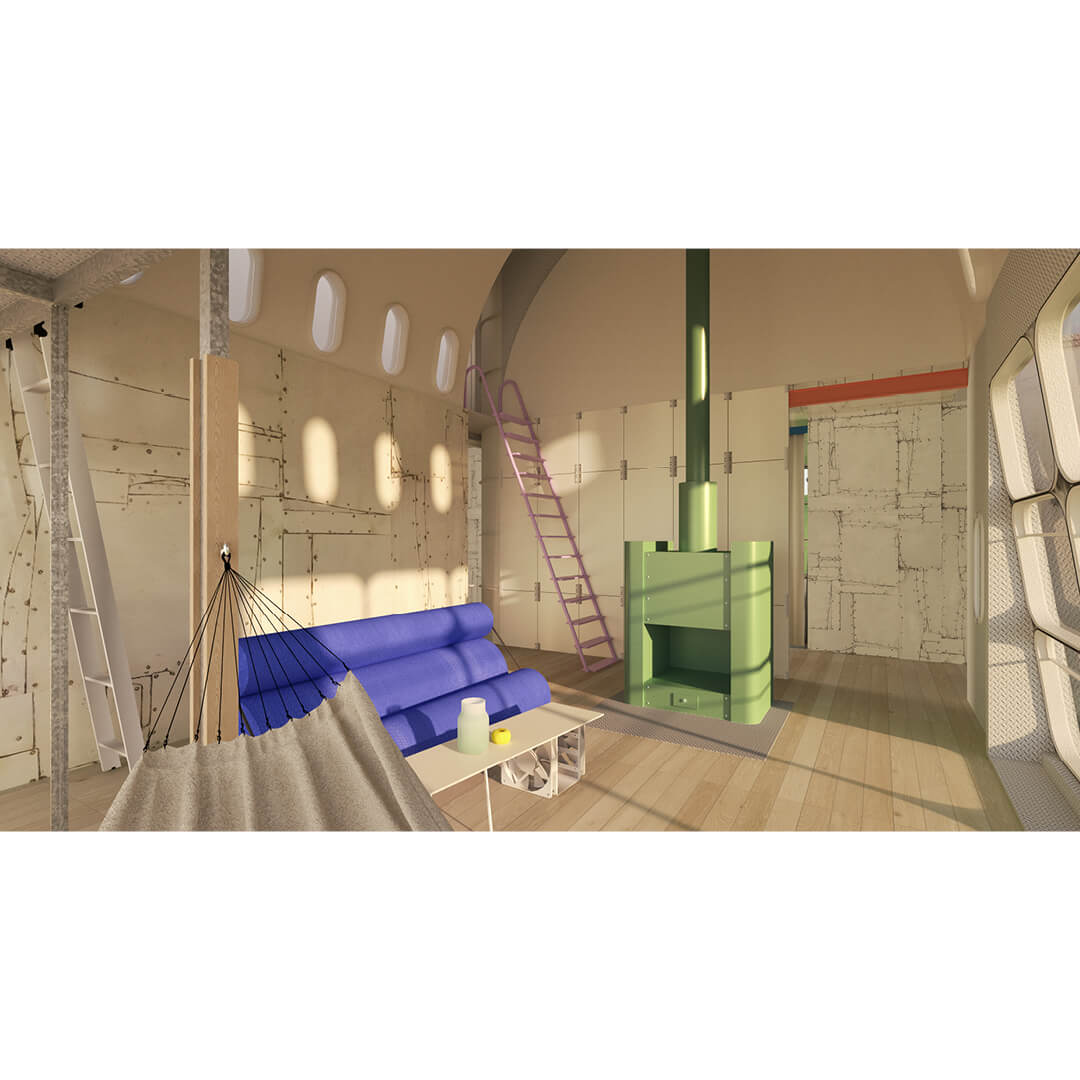 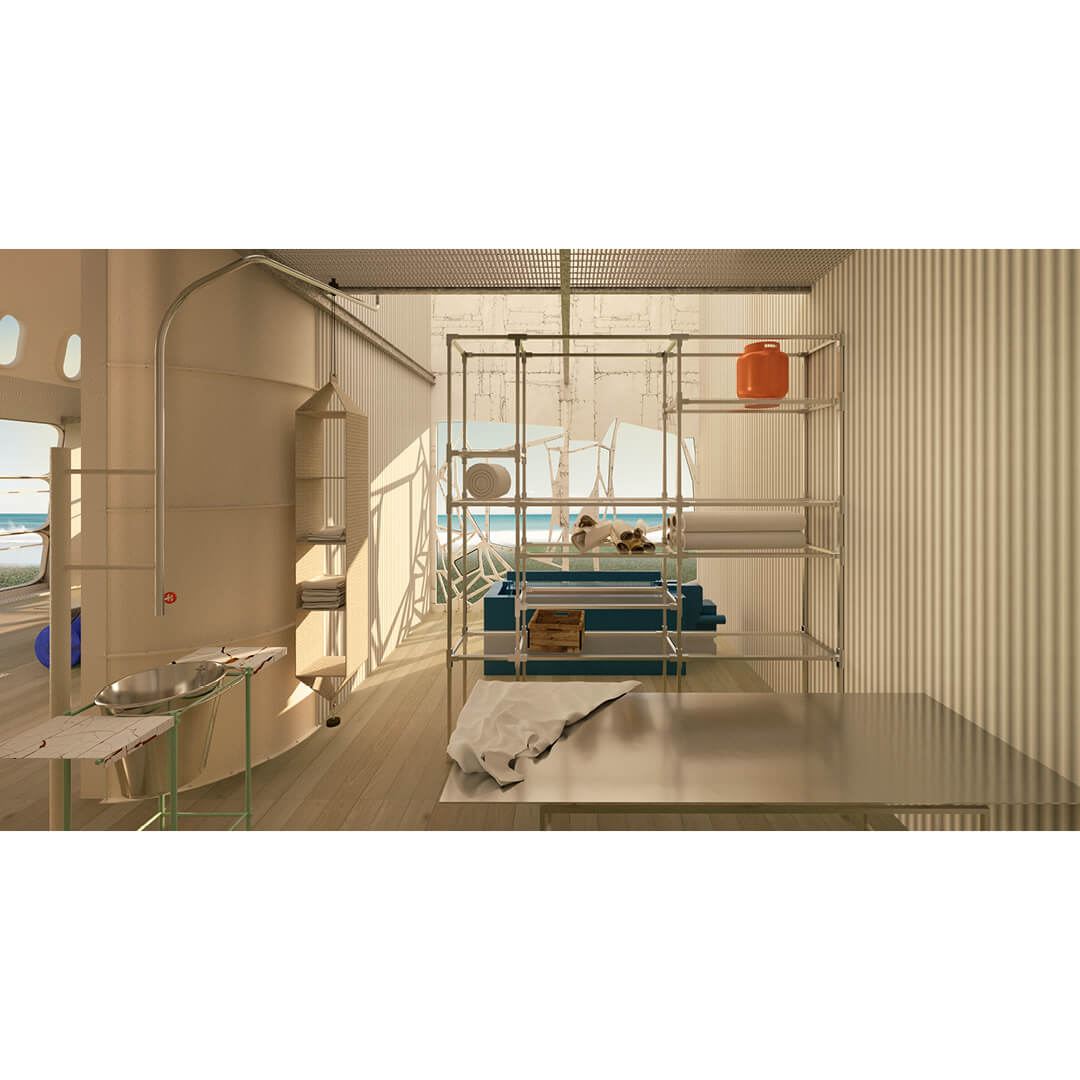 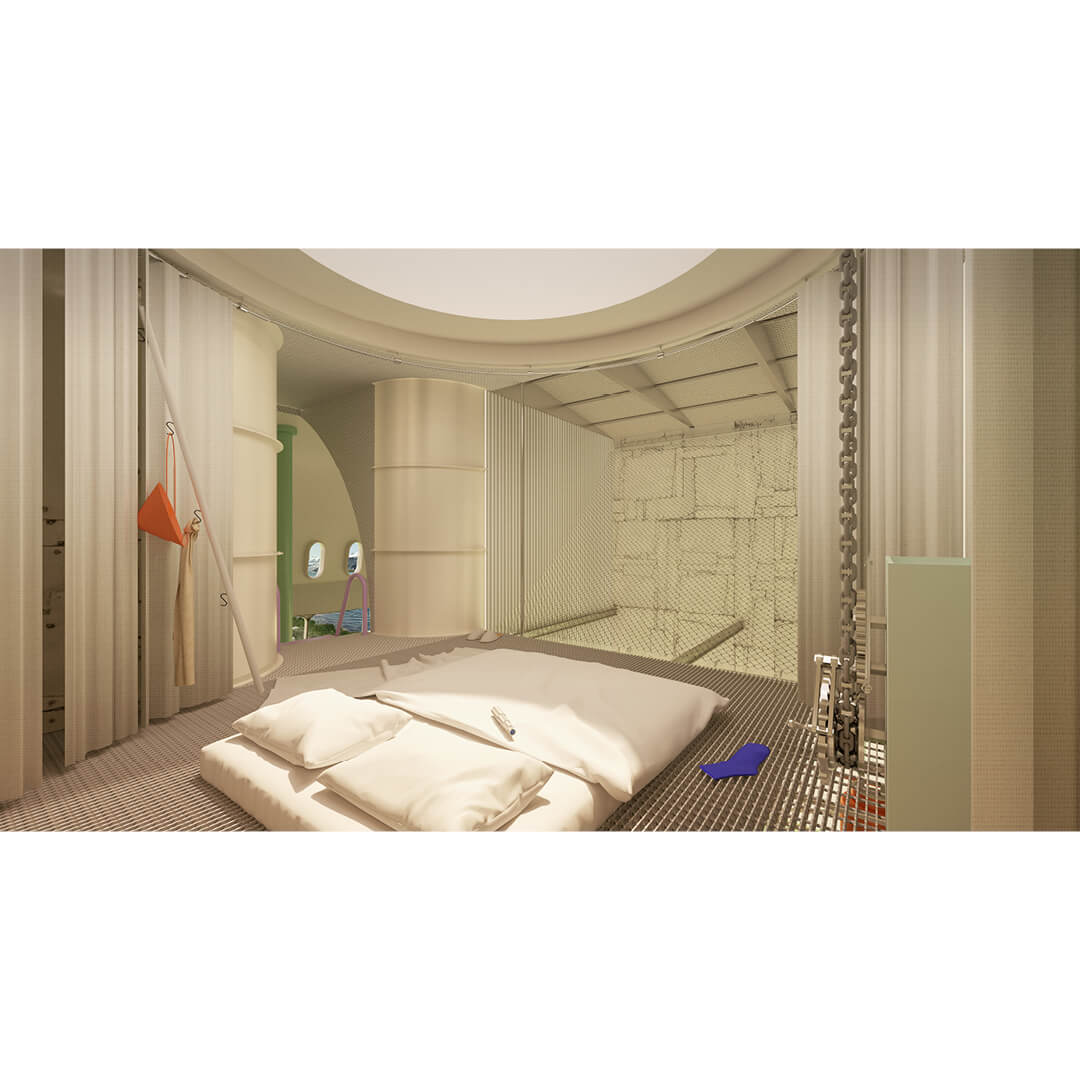 Continuing the theme and taking into account the contemporary context, I would like to add that I notice a parallel between the setting that we have developed for the competition and the future of the country that has unleashed this horrible war in Ukraine. When we started thinking about the idea of the project in autumn 2021 it was impossible to imagine that our speculation about possible future of the residential architecture will appear to become a micro-model of a dystopian reality for Russia. Reducing the idea of our project to a simplified formula can show that the represented narrative implies strong neighborly relations in exchange for the technological progress. However, the Russian government not only paved the way towards building an isolated environment with a crippled industry, lack of technological and scientific prospects, but also created the conditions for the society split.