More than a description of the project, this text corresponds to a highly condensed series of annotations that refer to the conceptualization and design process of this architectural proposal. 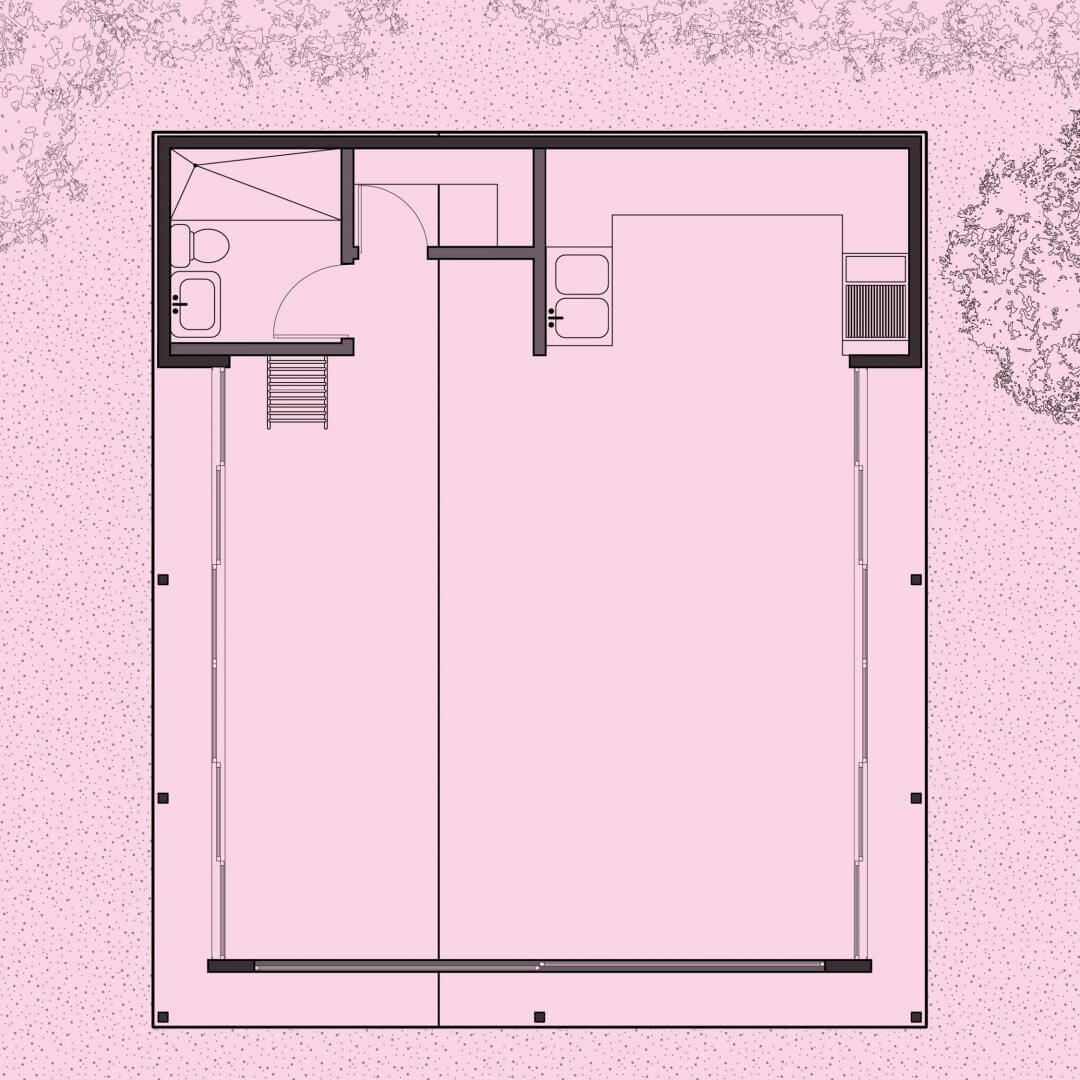 It is pertinent to point out that this work is fundamentally an architectural exercise, resulting from a series of explorations and ramblings on various and diverse themes. Specifically, this project arises from the intention of questioning certain premises and qualities, associated with certain ideals about some of the “appropriate” ways of producing architecture for a place like Costa Rica; particularly, for an area such as Vázquez de Coronado, located in San José. Thus, for the development of this proposal, different factors are taken into account, which are determined mainly from the observation and the elaboration of different operations and studies, of an empirical nature, of the site where the proposal was projected. In addition, it should be noted that said work is presented as a set of speculations and dynamics that dialogue both internally and externally of the project.

In this sense, it is pertinent to note that the proposal is presented as a great compilation of approaches and dynamics, even somewhat contradictory. For example, and without the intention, nor the interest, of revealing too many aspects of the work, I consider it appropriate to comment on three aspects of it: the programmatic conceptualization, the approach with respect to the use of certain materials and the relationship between image – project. architectural – design. 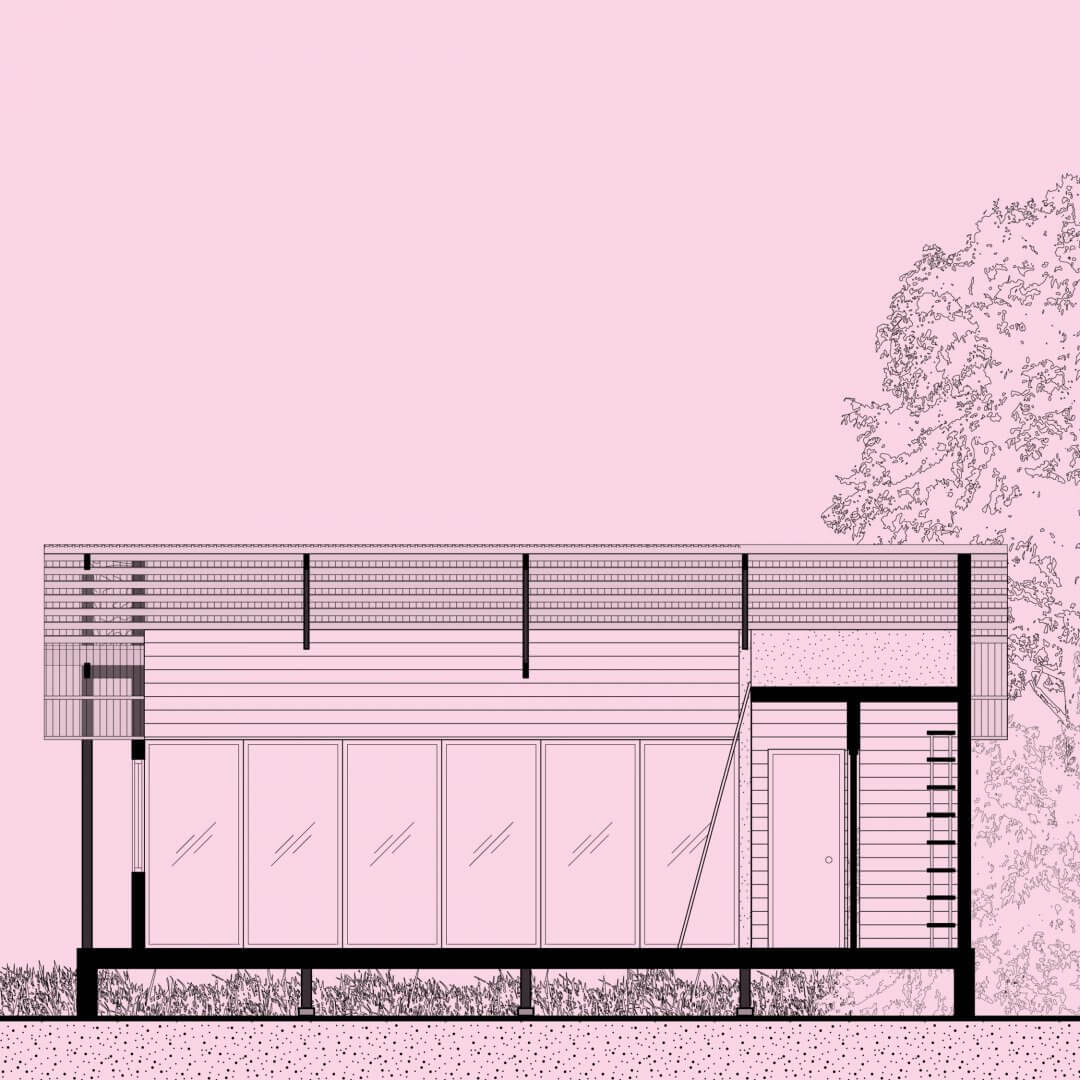 Regarding the first aspect mentioned (programmatic conceptualization), it should be noted that the project corresponds to a “remodeling” of a built space -approximately eight years ago-. However, as part of the initial operations suggested for said building, the following stand out: expanding the footprint of the space (using punctual supports, which do not imply additional waterproofing of the site), moving the kitchen and food preparation area (it should be noted that this structure was made of concrete), intervention of the main structure of the building (specifically, the system of columns and ceilings; originally executed in both treated wood and pieces made on site, from trees that had to be felled; but that, due to the passage of time and exposure to the natural factors of the environment, they were extremely deteriorated), intervention in the area of ​​sanitary services, programmatic organization delimited to two large blocks of activities (specifically one integrated by kitchen, sanitary services and cellar, and, on the other hand, another structured from a single “empty” space and, finally, reconceptualization of the relationship between the building and its immediate surroundings. 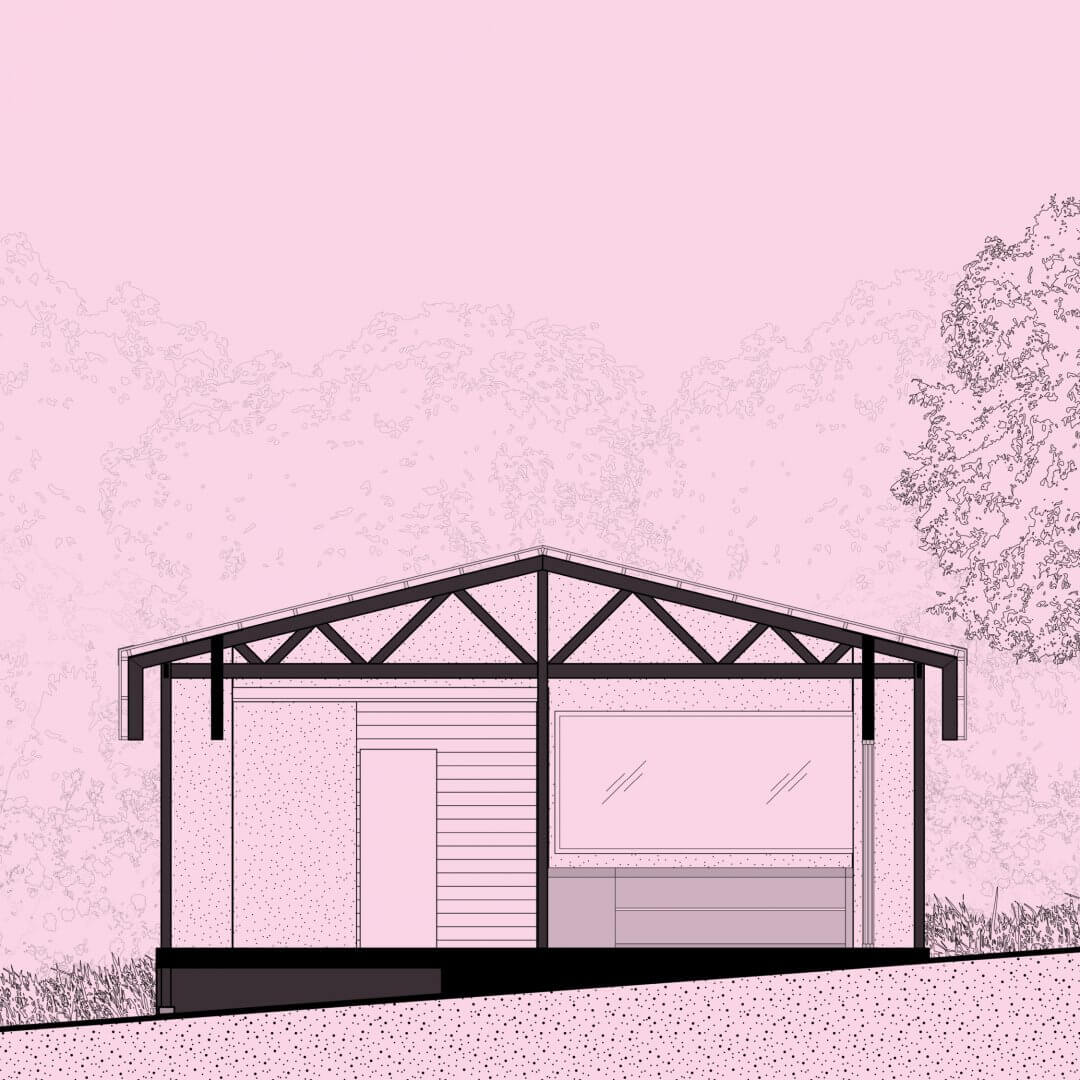 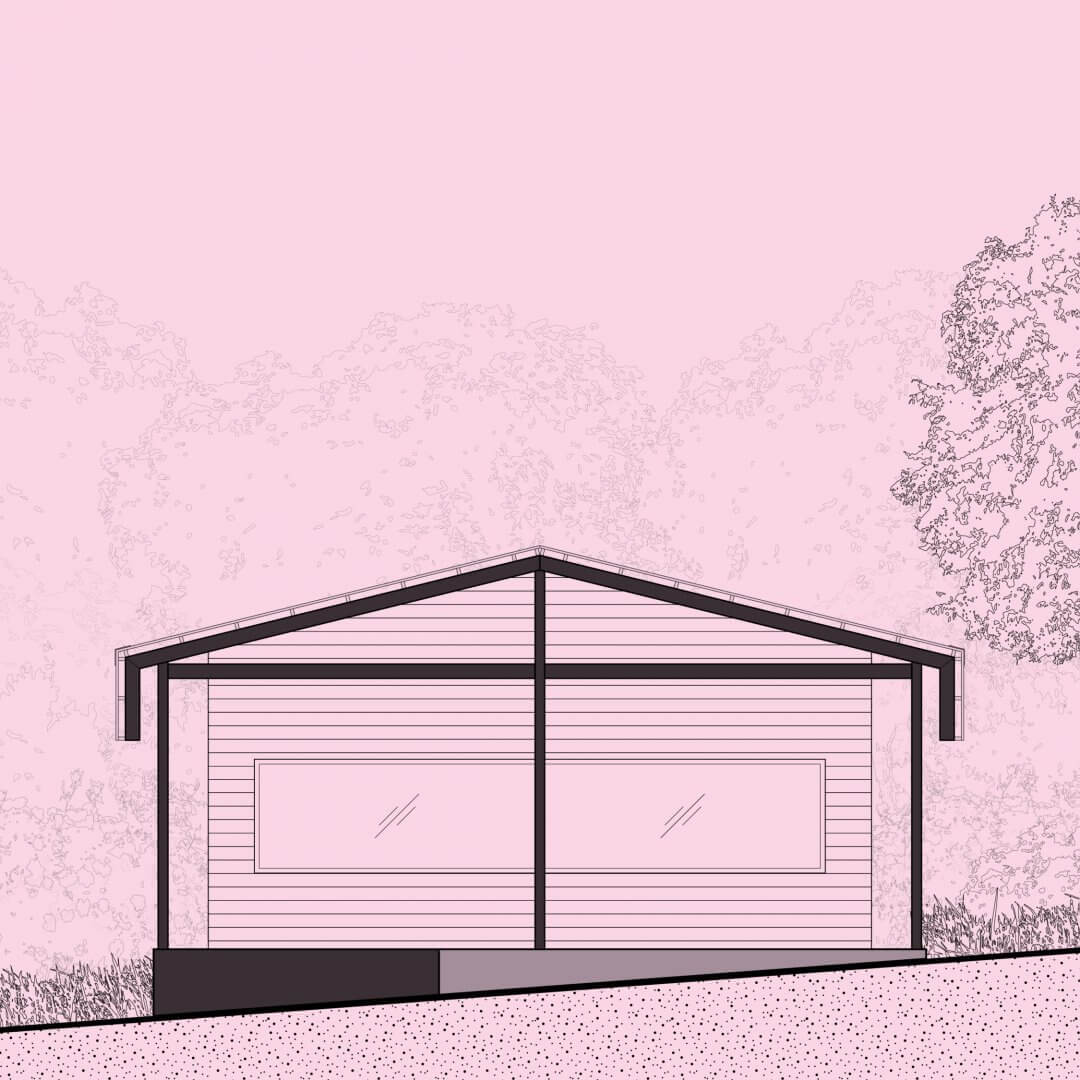 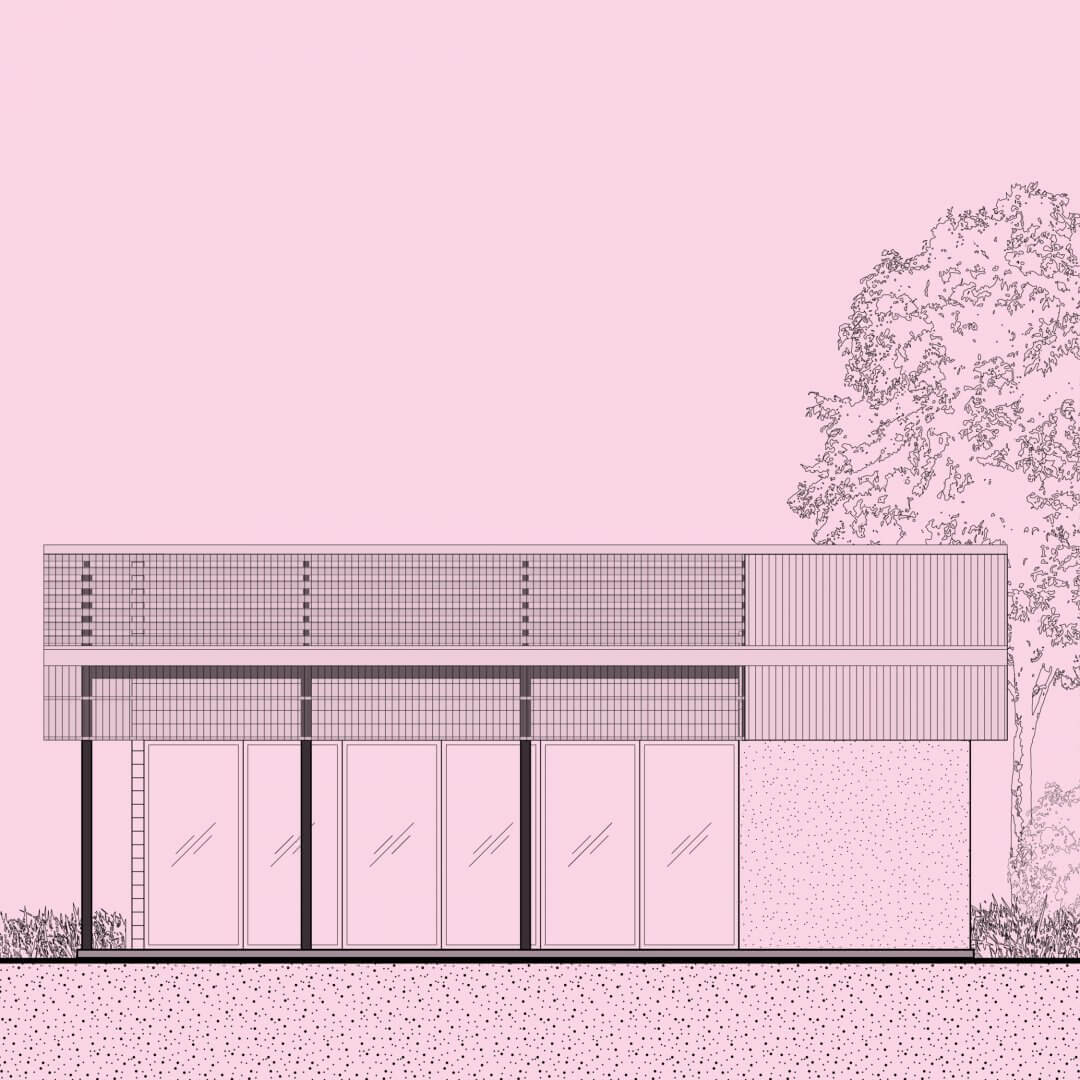 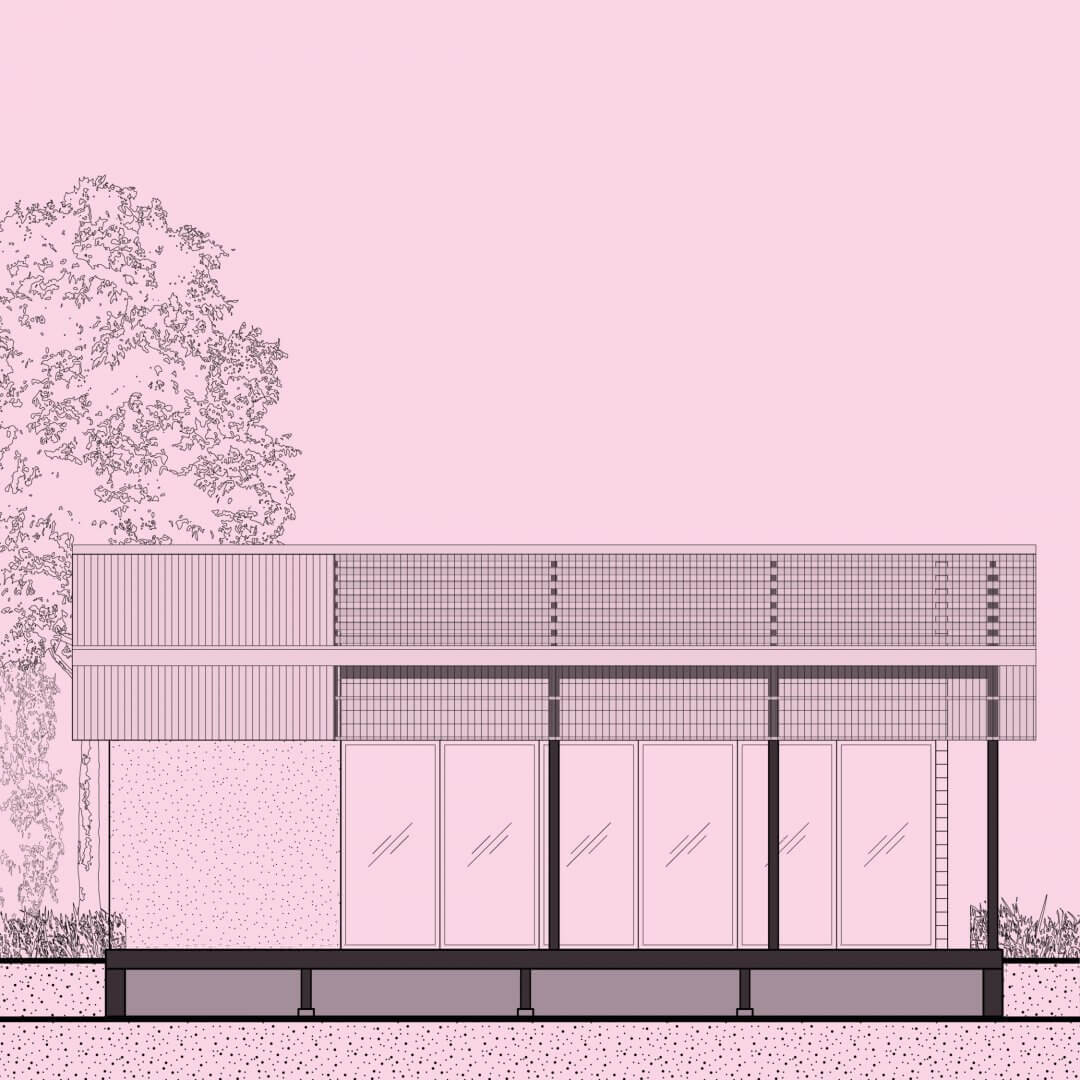 Regarding the second (materiality), the work is projected with the fundamental premise of taking advantage of the expressive character of each material in its crudest form (wood and concrete) and, at the same time, suggesting a dialogue between certain paint tones. In addition, both translucent and metallic covers are used, and solid and other transparent enclosures; this, in order to allow, and at the same time suggest, different degrees of relationship with the surrounding environment. The above, in terms of: vegetation, topography, wind, sun, rain, fog, sky, among others.

Finally, it is crucial to highlight that, in the present architectural exercise, the image plays a fundamental role; not only as a means of representation, but as a space for architectural exploration. In this sense, the image allows a play between the two-dimensional and three-dimensional dimensions of the work; while it raises the option of exploring, in parallel, conceptual, programmatic and spatial aspects of the project. Therefore, the images play an essential role for the development of the project; since they allow, among other aspects, the possibility of defining programmatic characteristics, degrees of connection with certain characteristics of the immediate natural context and definition of materials, as well as the design of their relationships. 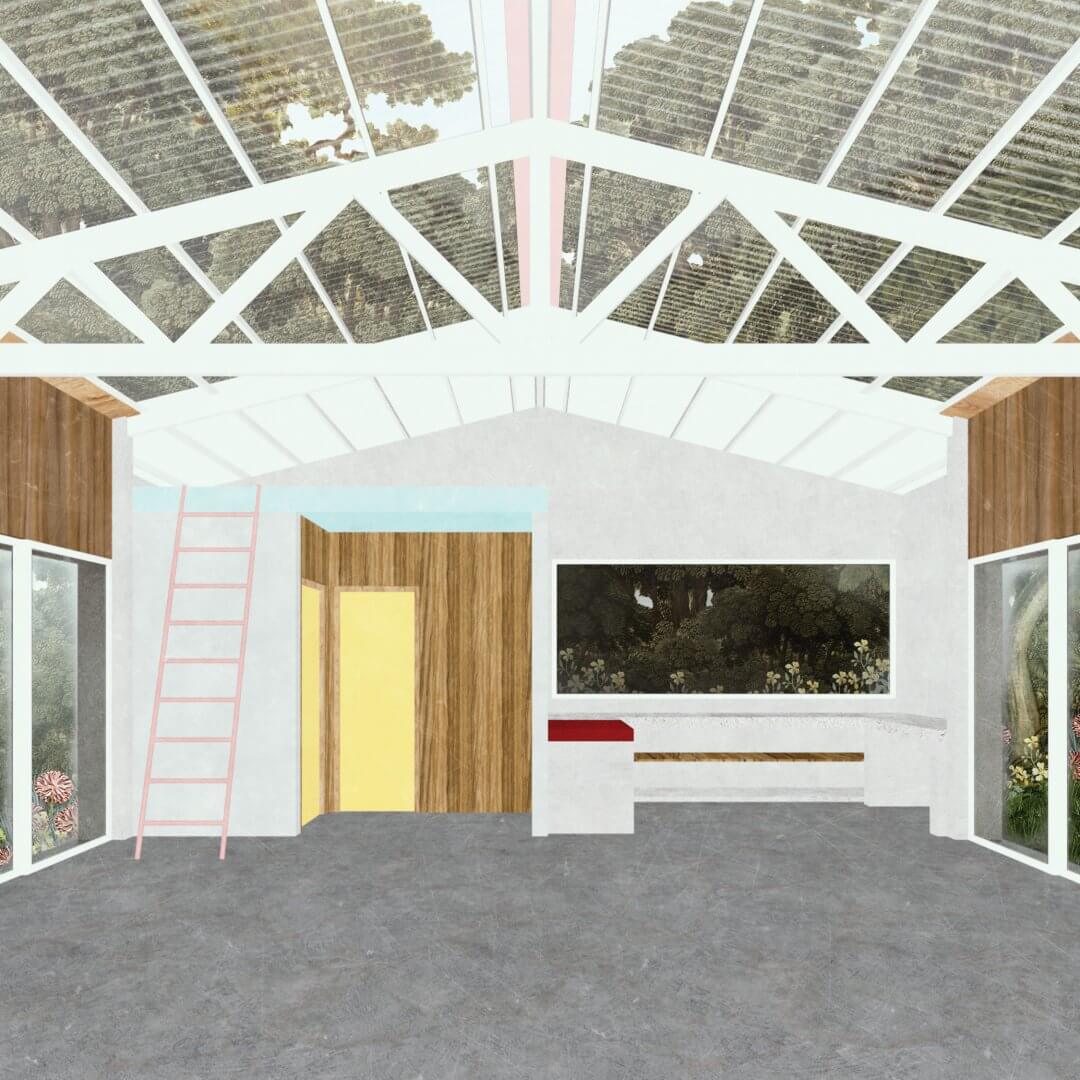 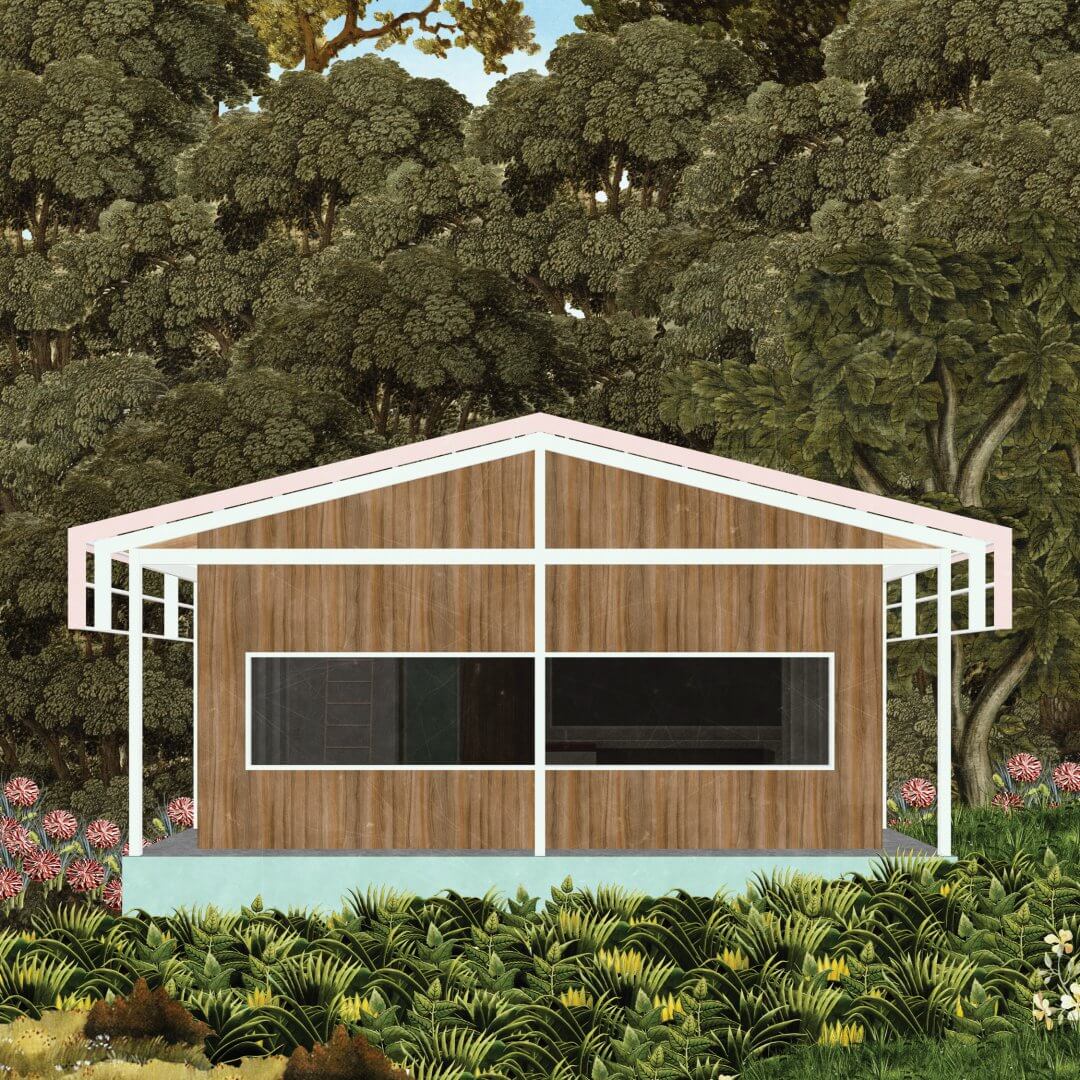 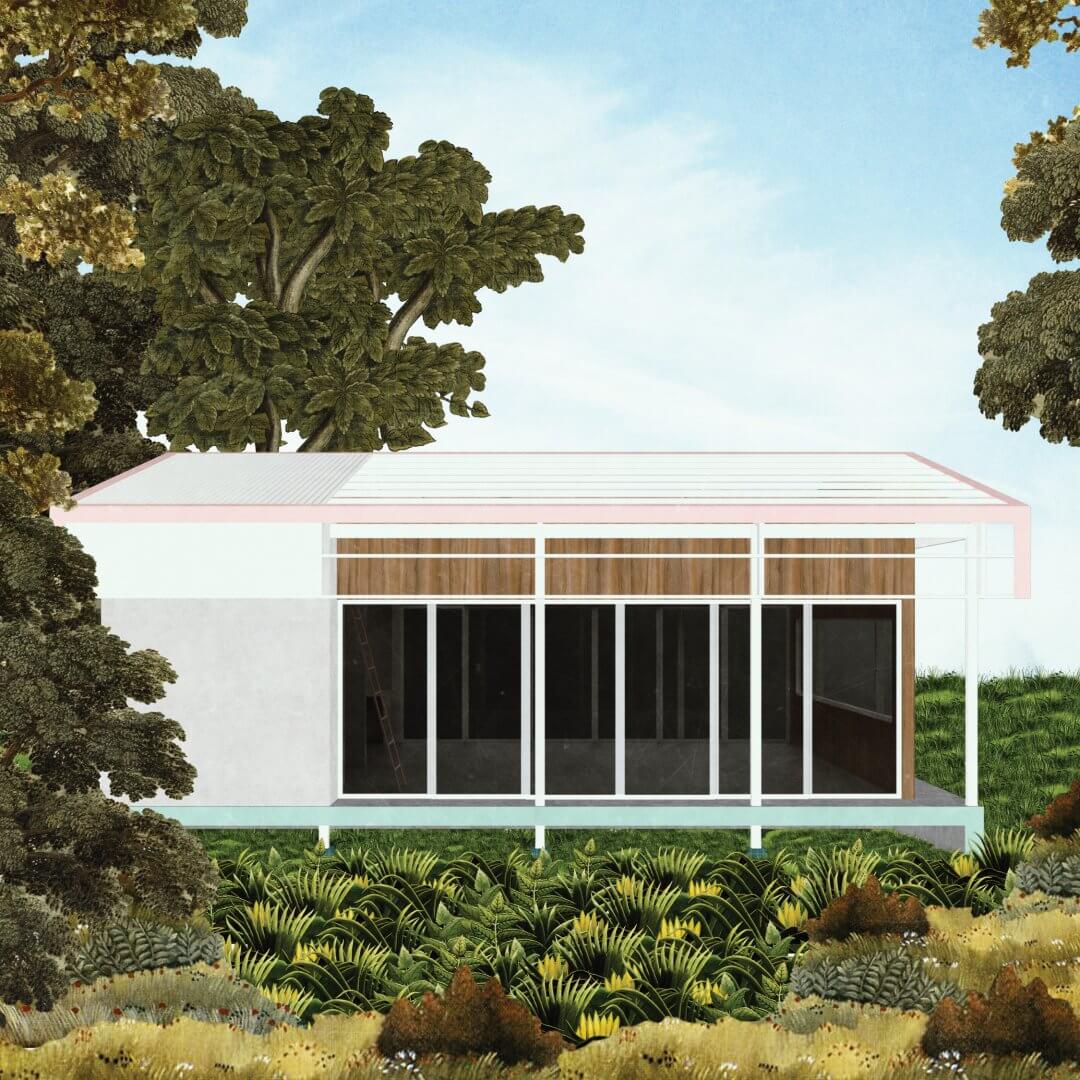 These are some notes associated with the process of conceptualization and projection of this project; which, although it does not have a particular title, uses the R-PG nomenclature to refer to the type of building and the surnames of its future inhabitants.