Conceptual project that illustrates the transitional spaces from the most private to the most public. 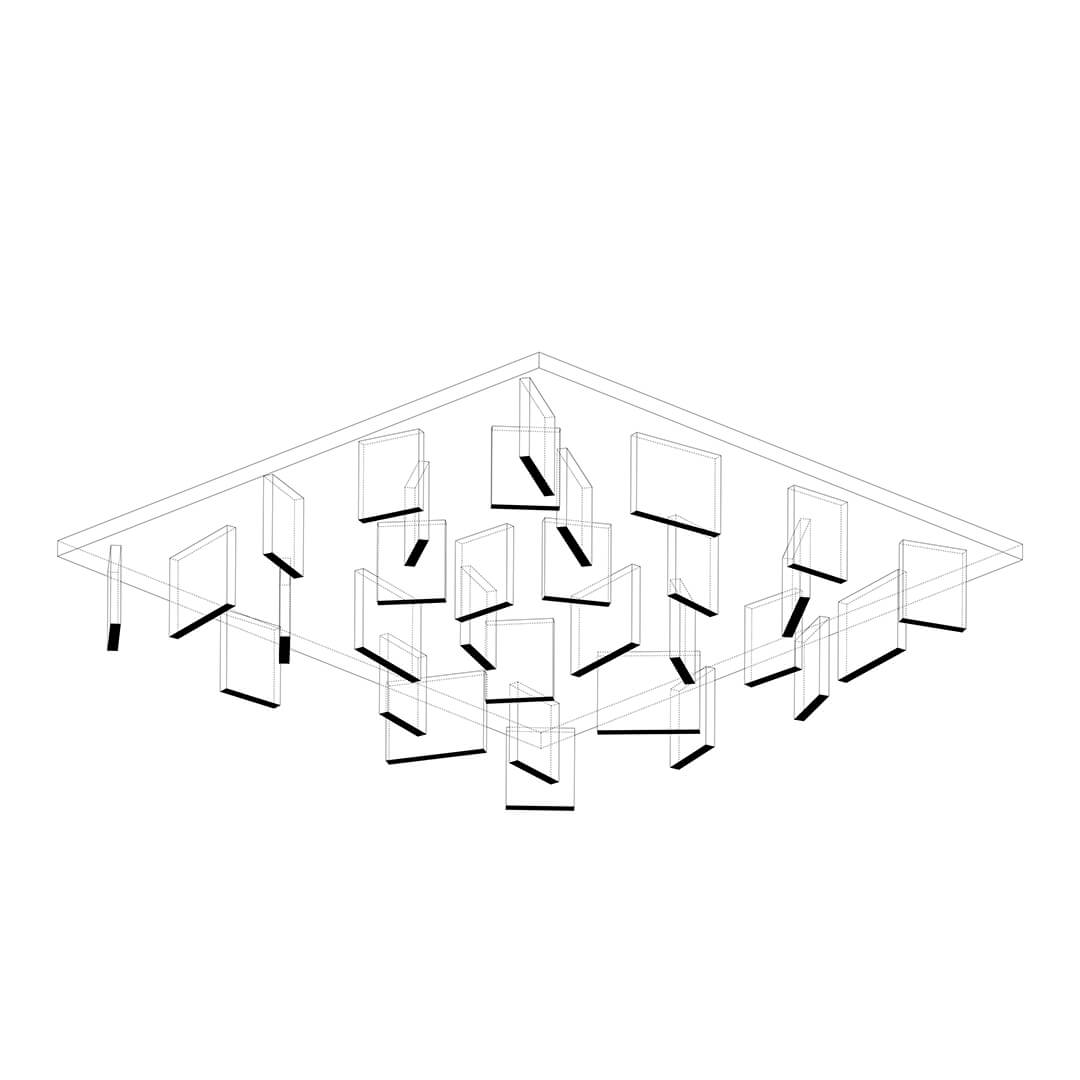 People’s most basic needs require a balance between social interaction and individual affirmation. Their entire lives are built on that duality and, consequently, the domestic space manifests the convergence of both in a single environment. Being the foundation of each person in the world, it encapsulates the complexity of the dynamic that drives people to seek their own private reality while revealing parts of it to the exterior. The word “privacy” derives from the latin “privare”, which means “to deprive”. Applied to a house, the idea of privacy was originally synonymous with preventing the outside from getting inside. It was the interior space that no one was invited nor allowed to peek at – the closed world, without windows. It was the manifestation of the place that belonged exclusively to the habitant. The inherent need for privacy hails from the desire of each human being in surrounding themselves with personal objects that have an intimate meaning – in building an individualized environment. 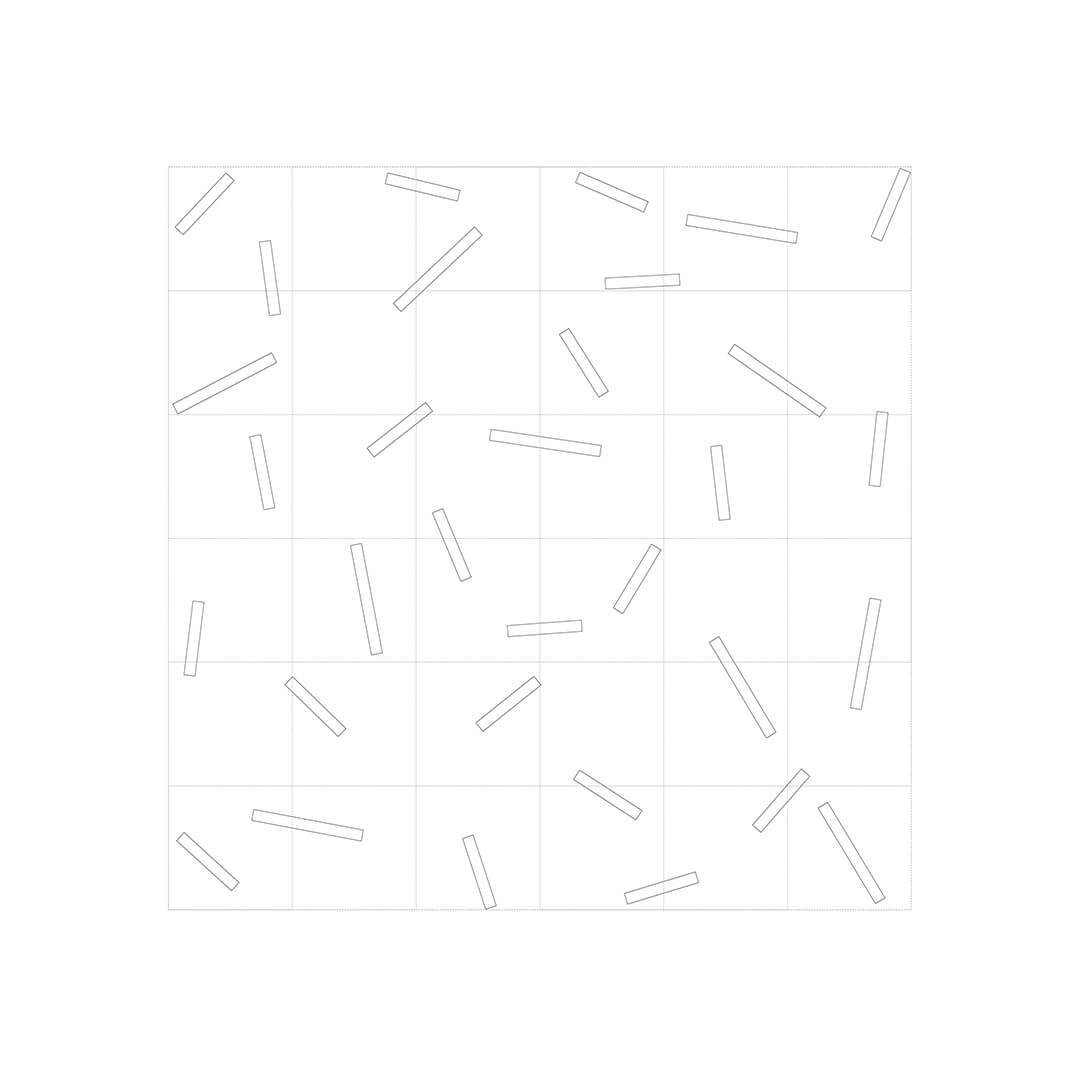 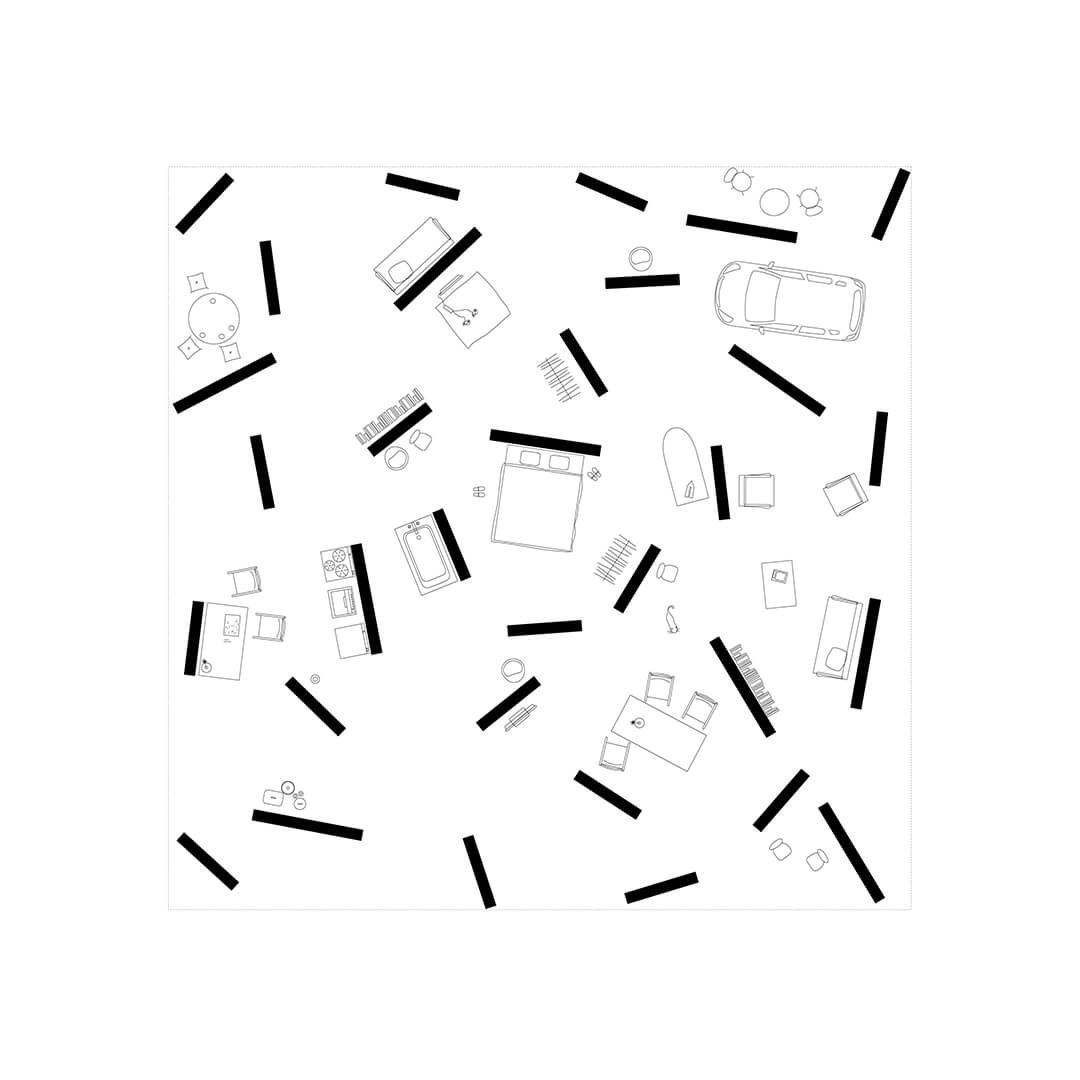 Theorist Christopher Alexander stated that nobody could stand the proximity of other people if, simultaneously, they couldn’t have the opportunity to be alone. According to him, every house should include a space that could act as a shelter from the exterior – an area that is isolated from the rest of the world and created the possibility of originating an unique and alternate version – the world of the habitant. Only in private, people can exteriorize anything they want, without any filter or limitation – they can be who they truly are. They can store their dreams, live out their fantasies and explore their own inner limits. Privacy proves itself as a testing ground for how people are going to reveal themselves to the exterior, by allowing them to explore which personal aspects they will express outside and enabling them to build a distinctive identity. 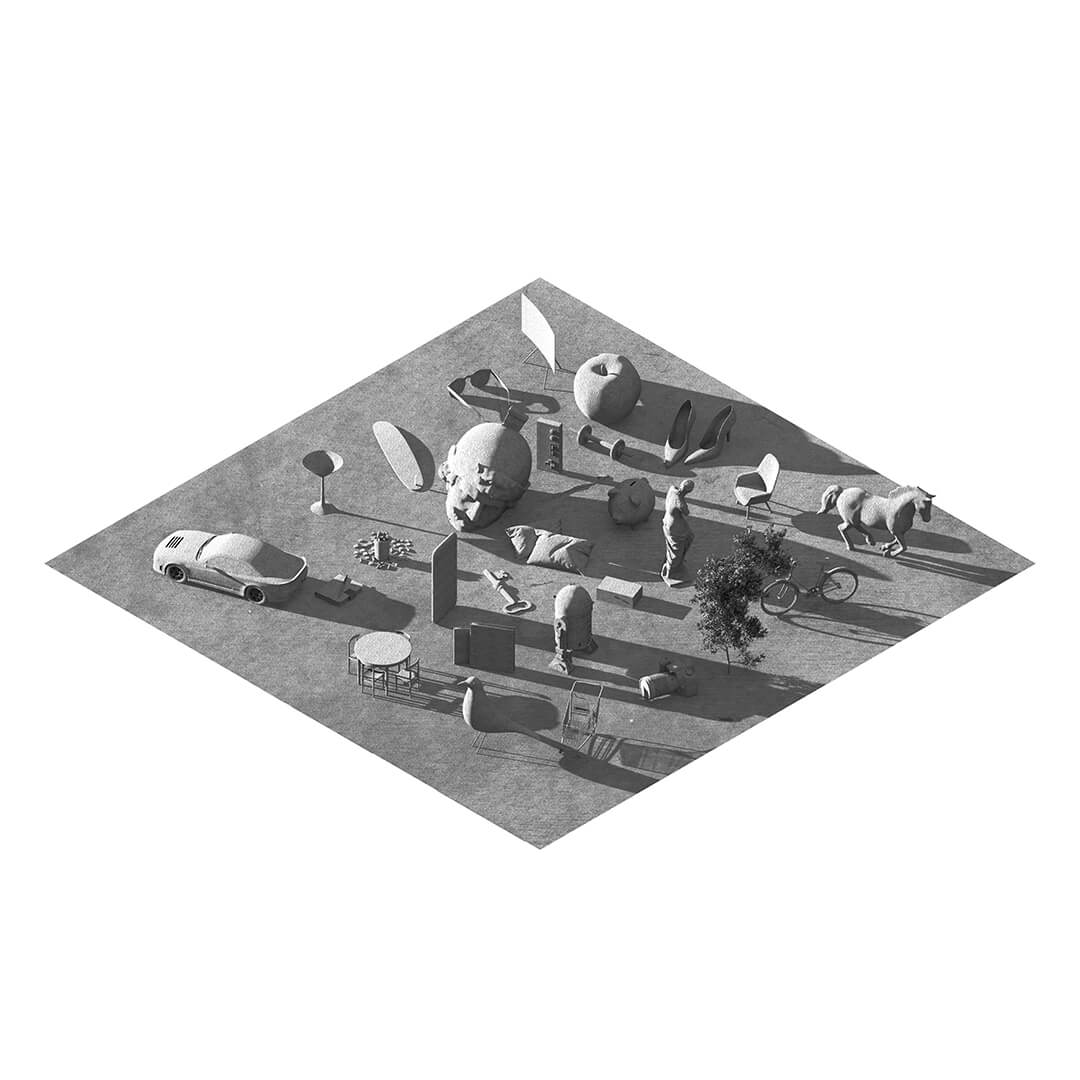 In the domestic space, the psyche is mostly displayed through the choices that people take concerning the layout and the decoration. They surround themselves with all kinds of objects that show them as unique, such as photos, paintings, images, toys, gadgets, awards, etc – fabricating a particular perspective of their own identity – one that they feel comfortable displaying to others. The house lies in this confrontation between private and public – between the dimension where the most intimate thoughts can run free while being constrained and molded into a crafted version of the self, every time there are guests or anyone from the outside can see the interior. It works like a personal safe where a life is stored and sometimes the lid is opened to reveal a part of its content. The interior is forever changing, forever being manipulated by the habitant and always rearranged when the outside world  is allowed in through a door, window or camera.

Imagining a transition between both sides without any divisions would create a gradient from the most private environment towards the most public facets of the habitant. If the walls in such a house did not create any kind of physical separation and would be free from any superimposing grids or formal design, then the transition towards the exterior could potentiate multiple sides of the person to manifest themselves. According to how close or far away from the interior, the level of privacy would also increase or decrease. Afterwards, in every region, depending on the position, certain types of objects could be placed there and a specific face of the person would emerge – each one unique and true to the original self. Inversely, privacy would result from the visual overlapping of the walls towards the interior and the distance itself towards the exterior. These informal separation would potentiate the most intimate aspects of the habitant to appear. 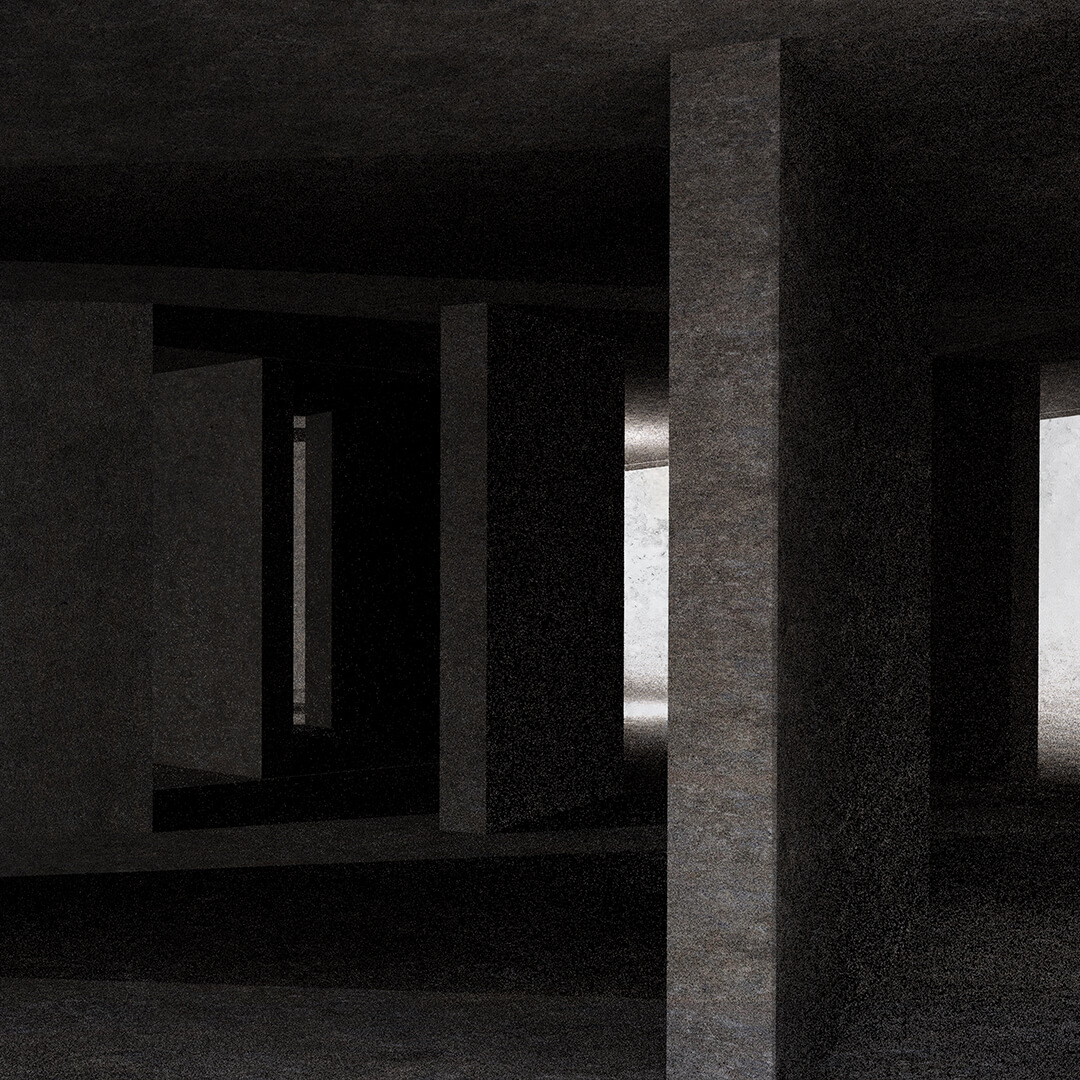 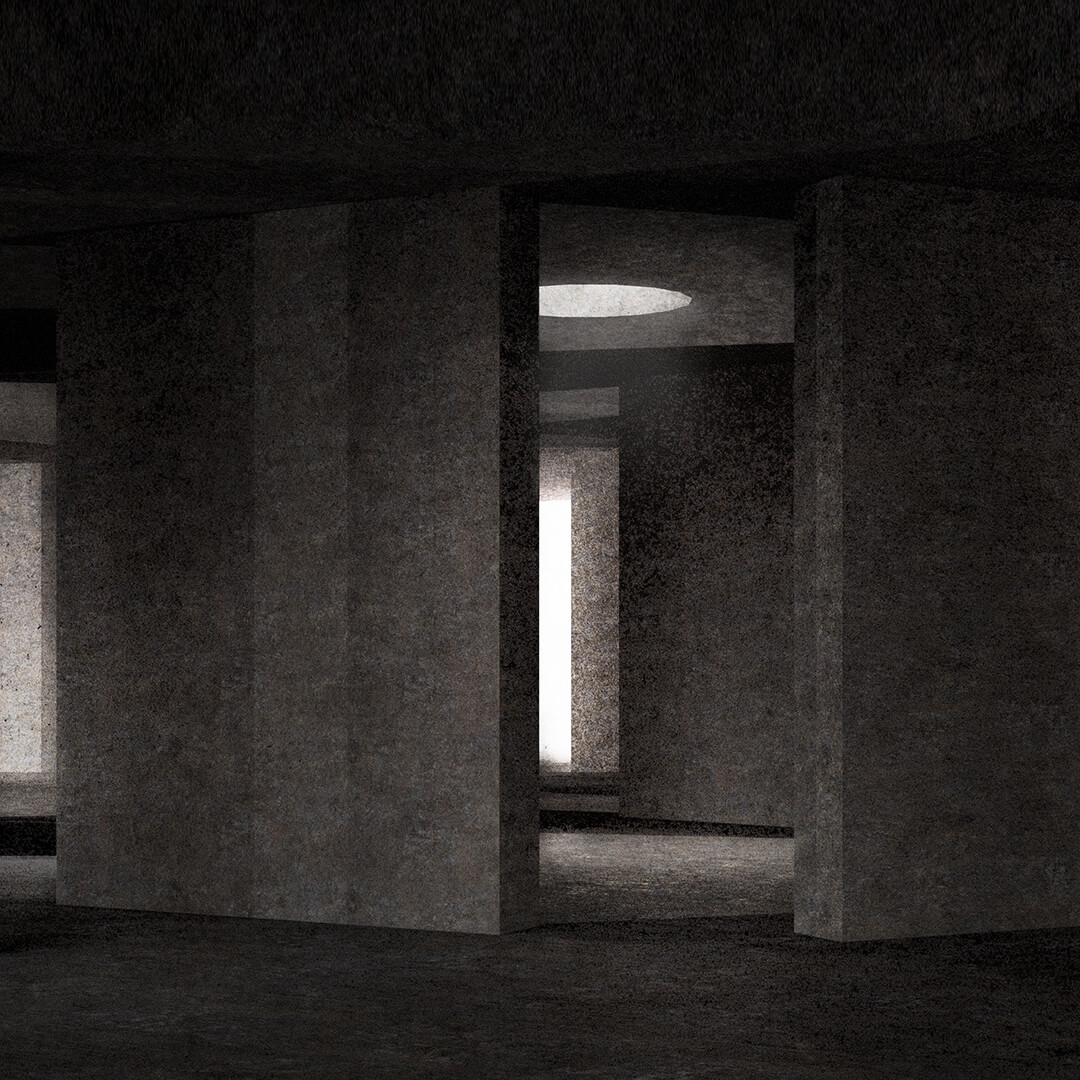 The domestic space would enable the identity to present itself through several prisms – various perspectives of the same source – each one demonstrating the complexity of the individual. From each vantage point, the house would show a different space, a distinctive take on identity. Going around the domestic space would be similar to the experience of knowing someone – a long process that is never complete and always has a new story to tell. Without the segregation of domestic spaces per type of use, the house would potentiate people to explore themselves as freely as the plan itself. It would be a way of empowering the self – of strengthening the sense of individuality. Adding more walls or expanding its surface would lead to further viewpoints, ad infinitum – adding further shades on the gradient between interior and exterior. There are no limits of expansion to someone’s identity – it can keep growing, reinventing itself as time goes by. The transition between private and public is left undetermined by the house. Each daily experience adds more content to the house – makes it more the personal world of the habitant. 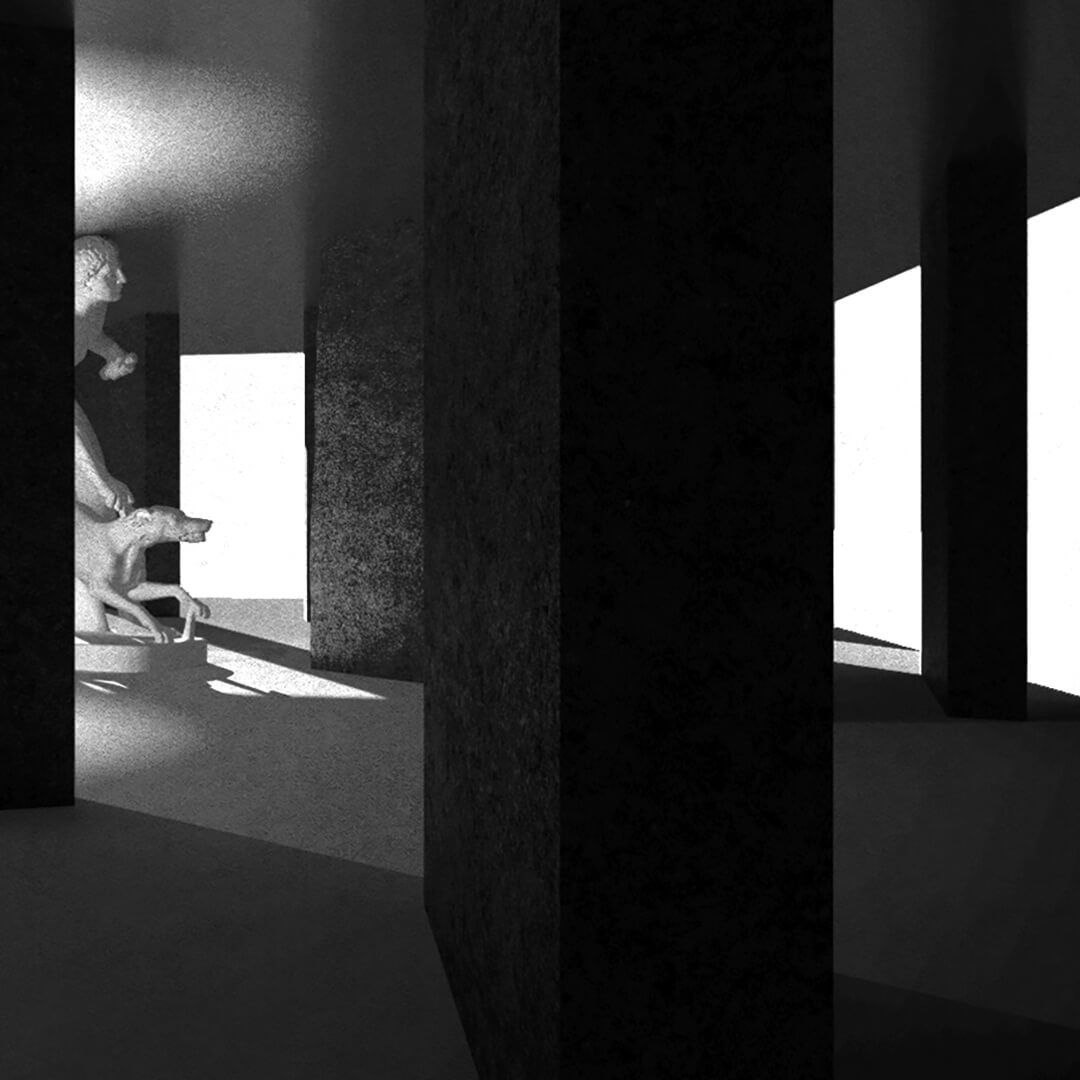 In this duality, one question would still remain unresolved: where does the private end and the public begin?

A problem that only each person can explore and find their own unique answer.